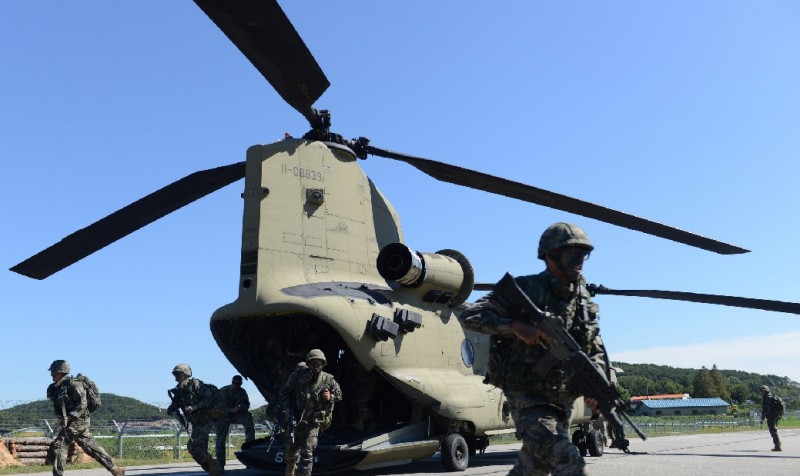 SEOUL, April 14 (Korea Bizwire) – South Korea ranks 11th in the worldin terms of military strength, behind Japan at seventh and ahead of North Korea at 25th, according to an annual U.S. military power index. The South had a firepower index of 0.2824, right behind Italy’s 0.2724, according to the Global Firepower (GFP) 2016, which takes over 50 factorsinto account to assess military power of countries. The smaller the index, [...]