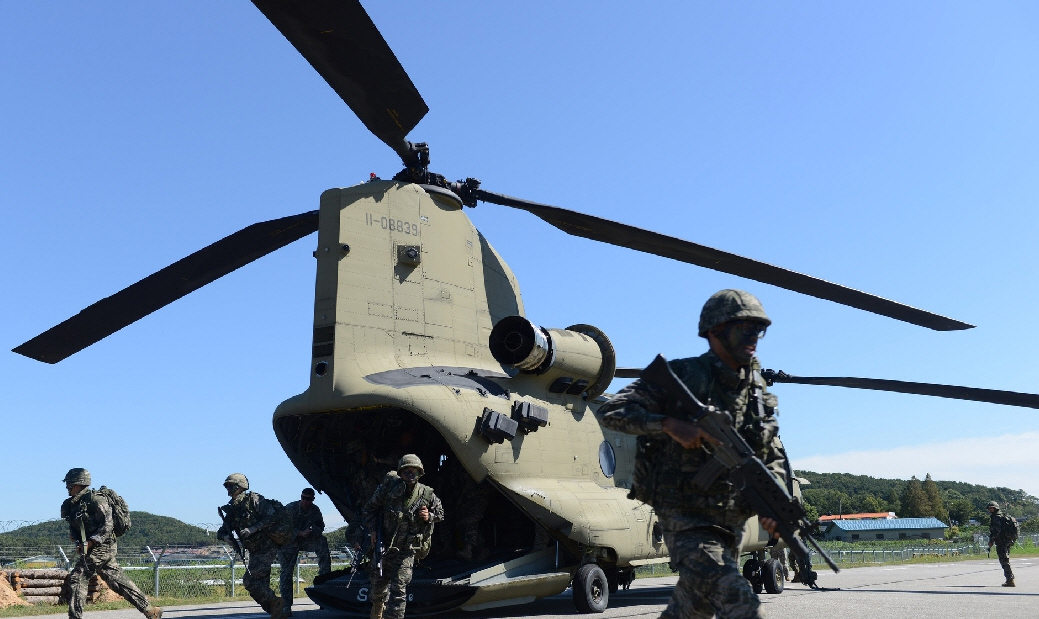 SEOUL, May 12 (Korea Bizwire) — South Korea remained 11th in the world in terms of military strength this year, ahead of North Korea at 23rd, an annual military power index showed.

The South had a firepower index of 0.2804, right behind Italy’s 0.2772, according to the Global Firepower (GFP) 2017, which took over 50 factors into account to assess the military power of 127 countries. The smaller the index, the stronger a country’s military power.

The United States has remained at the top of the list, followed by Russia, China and India.

Japan ranked seventh this year, as it did in 2016, the index showed.