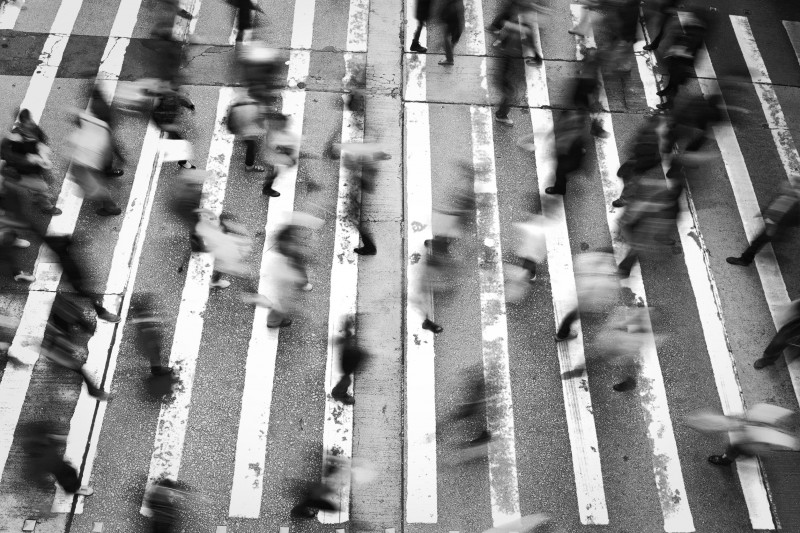 CHEONGJU, South Korea, Sept. 7 (Korea Bizwire) – Cheongju, despite being the capital and largest city in North Chungcheong Province, has a population of a mere 830,000 citizens. But with a recent verdict that it would need at least 1 million city residents to establish a self-sufficient economic bloc, the city has come up with [...] 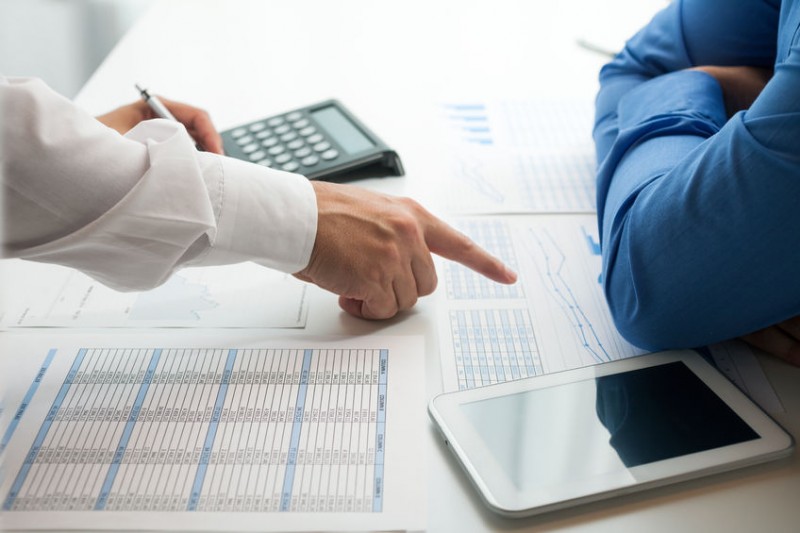 SEOUL, Nov. 14 (Korea Bizwire) — A congressional investigation revealed that some of the securities firms took improper profits from government funds entrusted to them. The office of Congressman Kim Yong-nam (New Frontier Party) said this on November 12, based on an analysis of the transaction details of Hyundai Securities for government funds between 2008 and 2013. [...]