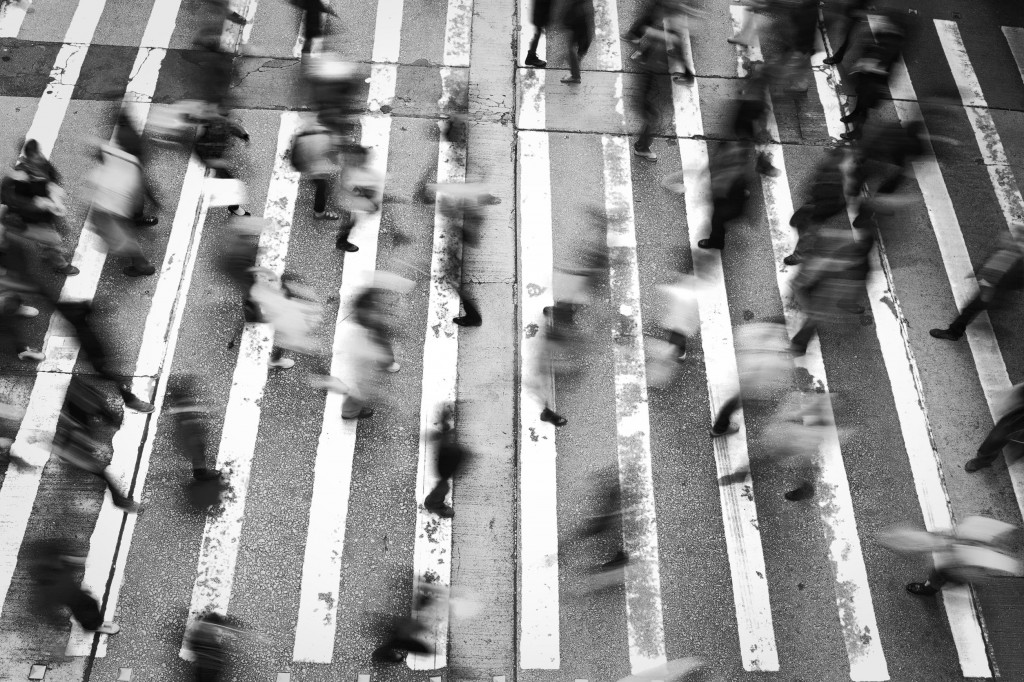 The city’s childbirth grant will also increase. Officials plan to increase the grant from the current 300,000 won for the first child to 1 million won, and from 1.2 million won for a second child to 1.5 million won. (image: KobizMedia/ Korea Bizwire)

CHEONGJU, South Korea, Sept. 7 (Korea Bizwire) – Cheongju, despite being the capital and largest city in North Chungcheong Province, has a population of a mere 830,000 citizens.

But with a recent verdict that it would need at least 1 million city residents to establish a self-sufficient economic bloc, the city has come up with ambitious plans that will hopefully boost its population, promising generous financial incentives to its residents.

The focus of the city’s comprehensive countermeasures are on encouraging childbirth and improving the conditions for raising children.

To encourage more youth to get married earlier, the city will be implementing a congratulatory money policy for early marriages starting next year. Couples tying the knot before they turn 30 will be eligible to receive up to 300,000 won ($274) as “marriage gifts”.

The city’s childbirth grant will also increase. Officials plan to increase the grant from the current 300,000 won for the first child to 1 million won, and from 1.2 million won for a second child to 1.5 million won.

Furthermore, public officials with at least three children will be given preferential treatment for their employment performance reviews, and the city hopes to convince businesses to follow suit.

New public childcare facilities will be opening as well (at least five new establishments per year), and the city will introduce academic mentoring services for children from lower income families.

Another part of its countermeasures include attracting college students and business employees to change their permanent address to Cheongju.

Although these measures have yet to be confirmed, the city intends to provide funds to college students to cover interest on student loans, whereas business employees will benefit from either free or discounted use of public facilities around the city.

“With our latest outline describing the new measures, we will devise more detailed and realistic business plans after gathering public and expert opinions from each city district,” said a city official. “The new policies will be embarked upon in earnest starting next year.”