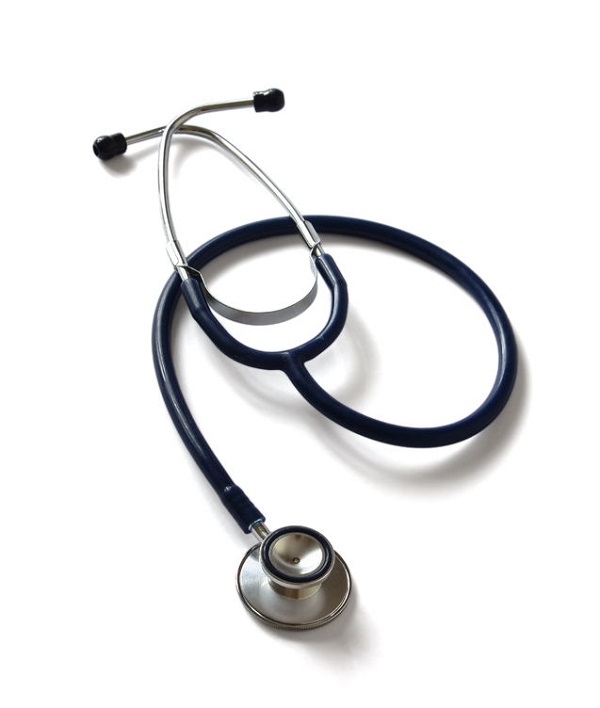 The fundraising will help small- and medium-sized hospitals enter the global market, whose medical techniques and services are competent enough but the financial conditions are not so good enough. (image: Kobizmedia/Korea Bizwire)

The Ministry of Health & Welfare announced that it would receive applicants which want to support Korean hospitals to expand in the global market as an operator from September 30 through October 20.

This is the third fundraising to promote Korea’s medical industry in the world, following the first round of fundraising leading to investment of 33 billion won in four corporations and the second one which is in the middle of the stage to select a suitable operator.

The third fundraising will help small- and medium-sized hospitals enter the global market, whose medical techniques and services are competent enough but the financial conditions are not so good enough.

The ministry and the Korea EximBank plan to invest 10 billion won and 12.5 billion won respectively in the fund with the goal of 50-billion-won fundraising from other operators.

An operator will be chosen by assessing their performances such as records of investment in companies entering the global market and deal sourcing for them. The Korea Venture Investment Corp. is expected to select one operator at the first stage, and then the bank will confirm it by screening its qualifications.

An official in the ministry said that it is going to take applicants by October 20 to pick one. After the selection, the ministry plans to make a final decision by December to finalize the fundraising within three months.