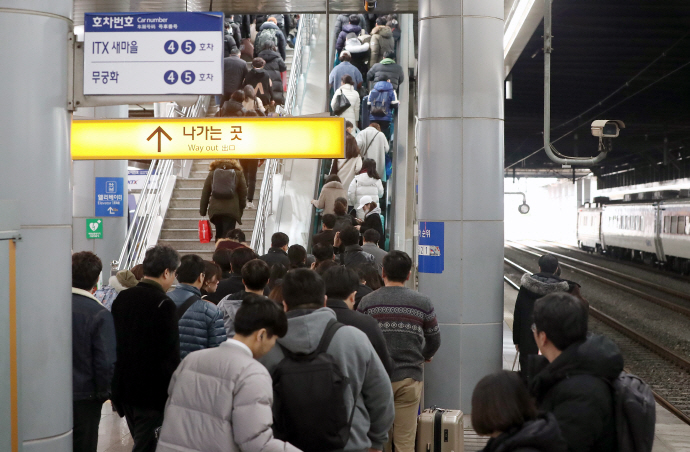 The results suggest that traditional holidays can mean stress as much as they can be fun.

Researchers from Sejong General Hospital studied the data collected from 95,066 patients who suffered from a heart attack due to health reasons between 2012 and 2016.

The numbers stuck out compared to others who suffered a heart attack on normal weekdays (51.2 people/day), weekends (53.3 people/day), and public holidays (52.1 people/day).

The mortality rates among heart attack patients during hospitalization on weekdays, weekends, and public holidays amounted to 70 percent, 70 percent, and 80 percent of the death rate during traditional holidays.

During traditional holidays, the risk of a heart attack jumped on the third day of the holiday in particular.

The results stayed constant even when the researchers compared the patterns with a solar calendar of a different year, in order to rule out the variables caused by the annual change in dates of the traditional holidays that are based on the lunar calendar.

Heart attacks during traditional holidays occurred more frequently in the morning and at night. The first peak would come between 7 and 10 a.m., followed by a second peak between 5 and 7 p.m. each day.

“The results are further corroborated by studies in the U.S. that show heart attacks jump in number during Christmas and New Year’s holidays.”