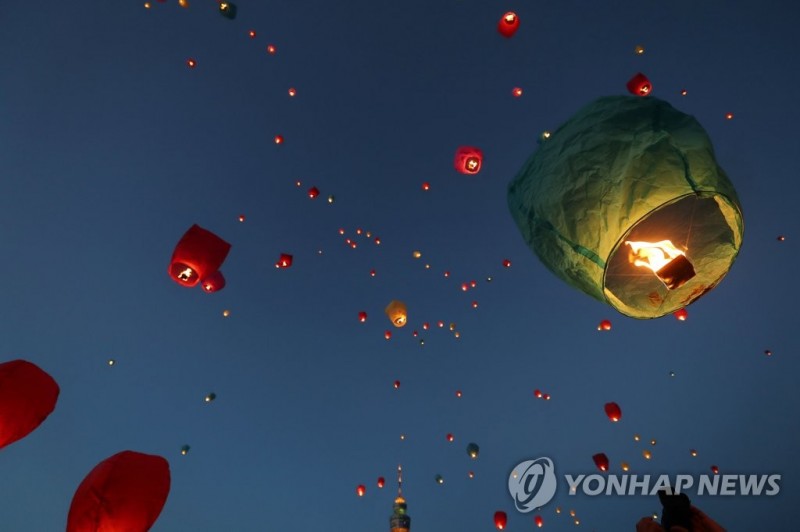 Massive Goyang Fire May Have Been Caused by a Lantern

SEOUL, Oct. 9 (Korea Bizwire) – Daehan Oil Pipeline’s storage tank in Goyang erupted in a massive blaze last Sunday, burning more than 2 million liters of oil before being put out by firefighters after a rigorous 17-hour effort. The massive fire was reportedly caused by a sky lantern that was released by a Sri [...]