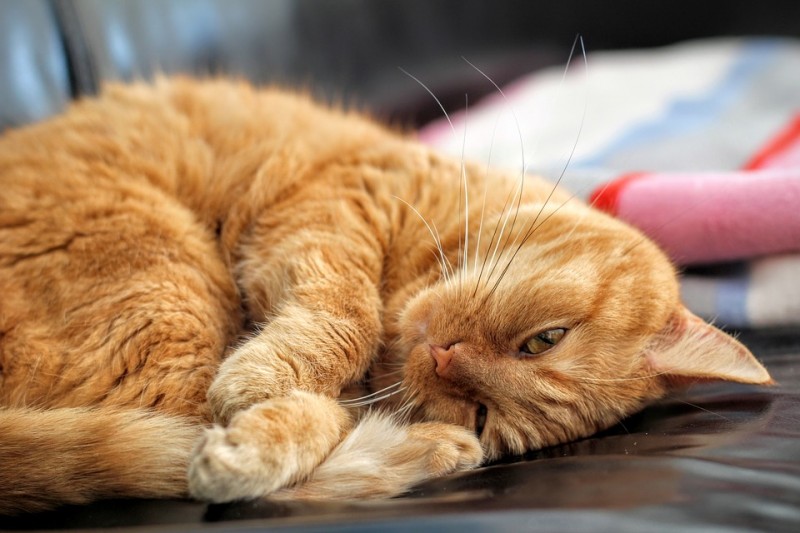 Cats, Once A Symbol of Luck, Face Ordeal in Modern South Korea

SEOUL, March 23 (Korea Bizwire) – Nearly one million stray cats roaming around the streets of South Korea face hardships, torture, and sometimes the risk of death due to the negative stereotypes that follow them like a shadow. The character of cats has been vastly misrepresented for some time in Korea, and the stereotypes and dislike [...]