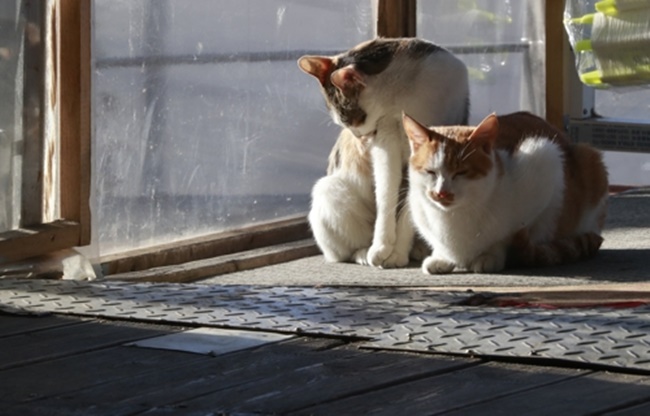 The negative image of cats becomes much more noticeable when compared to dogs, a species South Koreans have a strong preference for due to their friendly and bright image. (Image: Yonhap)

SEOUL, March 23 (Korea Bizwire) – Nearly one million stray cats roaming around the streets of South Korea face hardships, torture, and sometimes the risk of death due to the negative stereotypes that follow them like a shadow.

The character of cats has been vastly misrepresented for some time in Korea, and the stereotypes and dislike of cats sometimes lead to mistreatment and abuse.

Cats are often the target of despicable acts of animal abuse, as evidenced by the multitudes of descriptions of ways to kill cats being shared online – not to mention incidents in which cats have been stabbed or beaten to death for no apparent reason, or even more shockingly traded on the black market as food

The negative image of cats becomes much more noticeable when compared to dogs, a species South Koreans have a strong preference for due to their friendly and bright image.

The popular belief that cats somehow bring about misfortune is similar to a superstition in Europe surrounding black cats representing bad luck when they cross someone’s path. However, the life of a cat in Korea was not always harsh, especially during the Joseon Dynasty, when public perception towards them then was a far cry from that of today.

Cats used to be a symbol of luck, especially among Korean Confucian scholars who believed the good luck that cats bring could help them pass the Gwageo test – the national civil service examination that required years of exhaustive studying.

As passing the examination represented a lifetime achievement, a great number of scholars from all age groups and backgrounds continued to take the exam for as long as a decade – and sometimes even longer – until they passed, even against the prospects of only one scholar passing with thousands of others coming up short. It wasn’t a rare occurrence for one to devote their whole life to the exam. 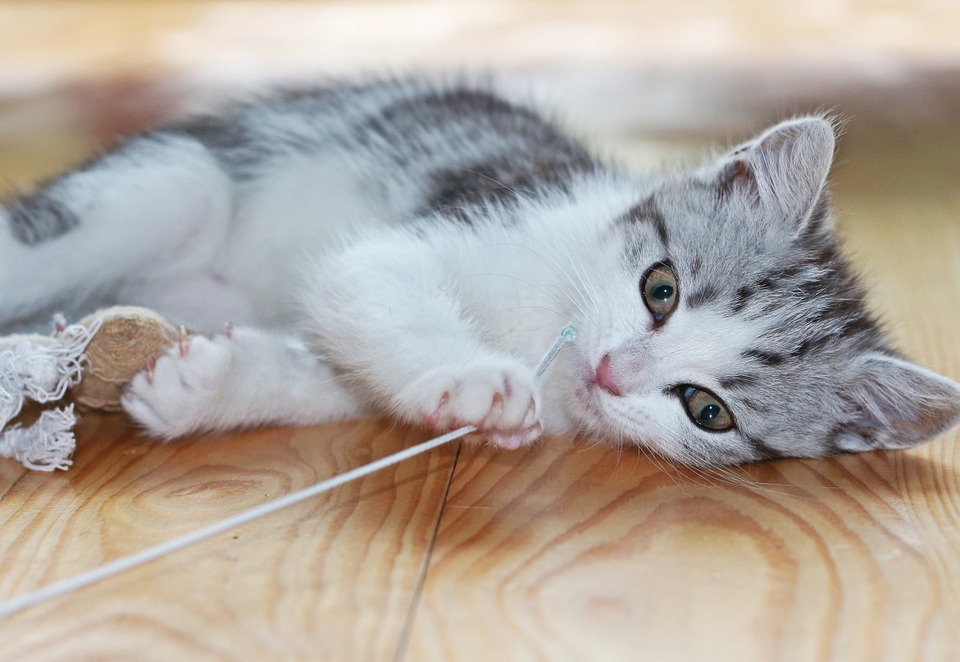 The negative image of cats becomes much more noticeable when compared to dogs, a species South Koreans have a strong preference for due to their friendly and bright image. (Image: Pixabay)

When a scholar returned home after passing the exam, all the neighbors in a town used to come out to celebrate what used to be deemed as a great honor.

Because of the importance and the extraordinary level of effort that went into the exam preparation process, many scholars used to turn to fortune tellers. Some even went further, changing their name before the exam took place.

In the run-up to Gwageo, stumbling upon cats was considered to be the best thing that could happen in terms of luck.

According to historical documents, a classical scholar named Shin Seok was able to pass the exam after spending the whole day searching for a cat, before finally crossing paths with one the night before his exam day.

Amid the growing number of stray cats these days, such folktales beg the question of what can be done to revive the positive perception of cats that once existed in this country.