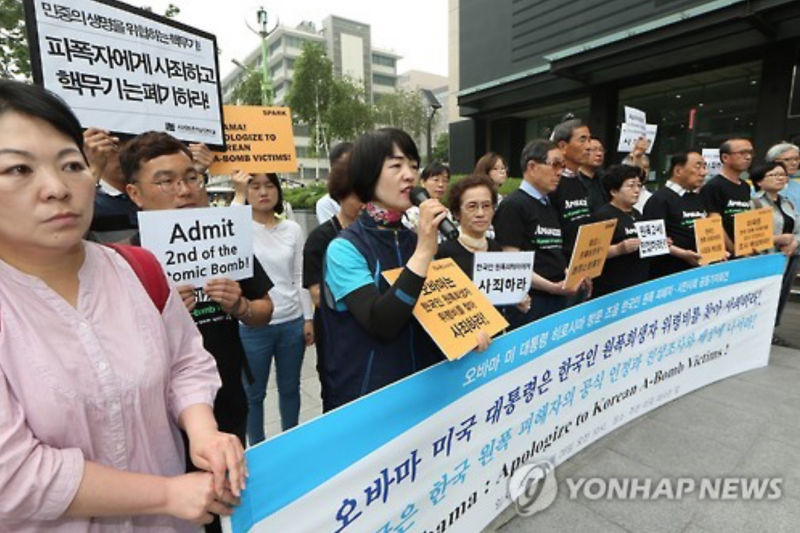 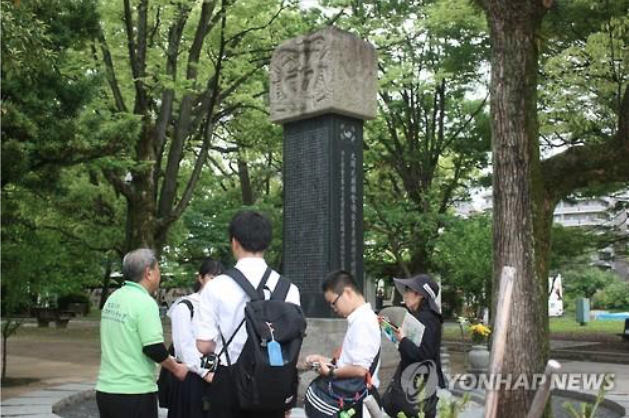 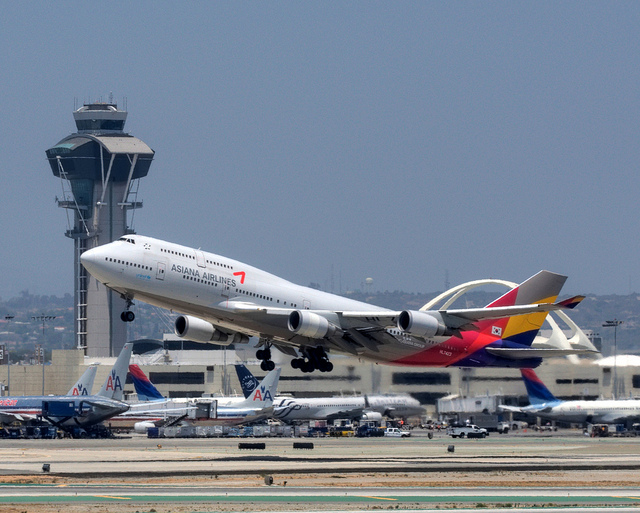 TOKYO, April 19 (Korea Bizwire) — Asiana Airlines has said it will compensate all passengers aboard its flight that skidded off the runway at a Japanese airport last week. South Korea’s second-largest flag carrier said on its Japanese website in a Saturday post that passengers who were on board Asiana flight OZ162 from Seoul to Hiroshima in [...]