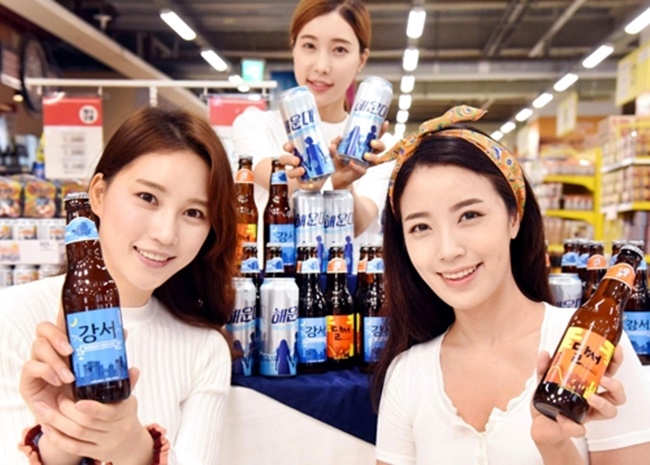 SEOUL, Jul. 25 (Korea Bizwire) — South Korean breweries have been on a roll as of late, surpassing sales of imported beers after steady growth over the past three months, according to one of the biggest supermarket chains in the country. HomePlus said on Monday sales of domestically brewed beers accounted for over 50 percent [...] 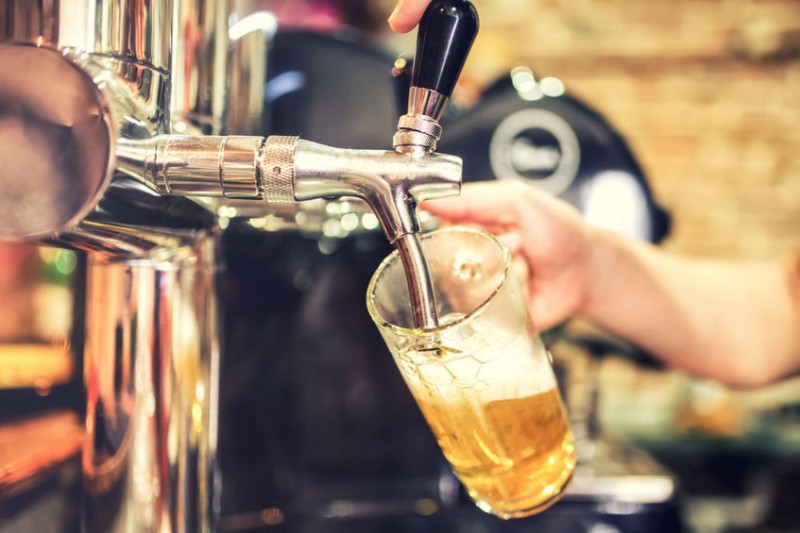 SEOUL, April 14 (Korea Bizwire) — As the soaring popularity for imported beer among South Korean consumers is seeing the shelves of supermarkets filled with the likes of Heineken, Asahi and Stella Artois, the government is ramping up its efforts to support South Korean beer makers in the hope of winning back the hearts of [...]