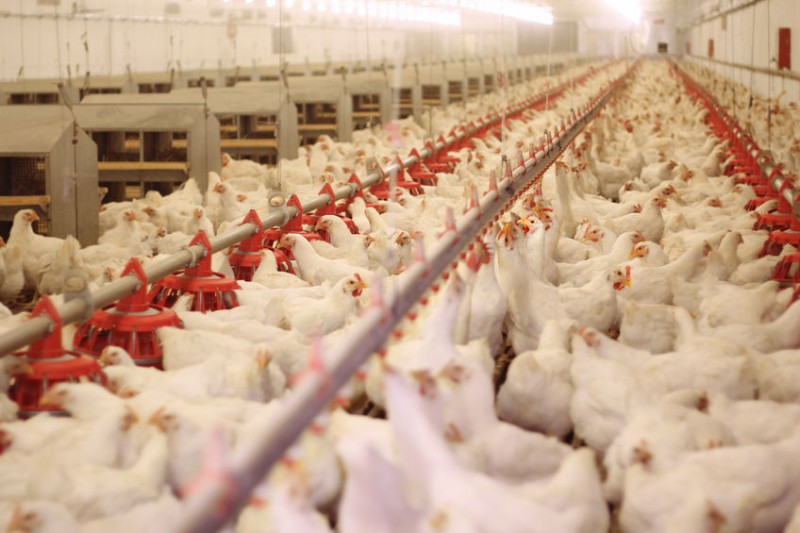 SEJONG, Aug. 17 (Korea Bizwire) — Eggs from 23 more farms in South Korea were found to have been contaminated with harmful insecticides, the government said Thursday, fueling nationwide concerns over food safety. Some eggs from five farms were found to contain the pesticide fipronil, which was banned from being used at poultry farms, while [...] 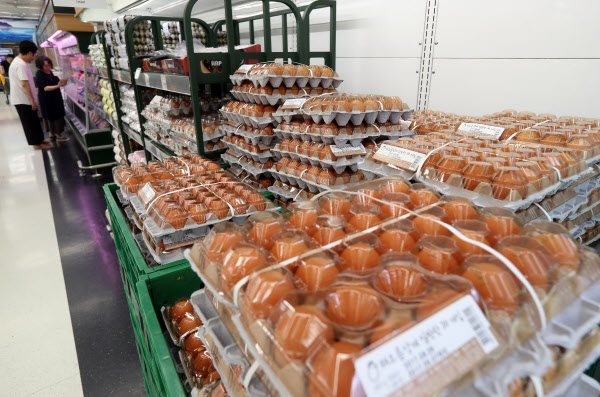 SEOUL, Aug. 15 (Korea Bizwire) — Some egg products in South Korea have been contaminated with a potentially harmful pesticide, the government said Tuesday, amid a growing health scare in Europe over tainted egg products. Some eggs at a farm with 80,000 hens in Namyangju, east of Seoul, were found to contain the pesticide fipronil [...]