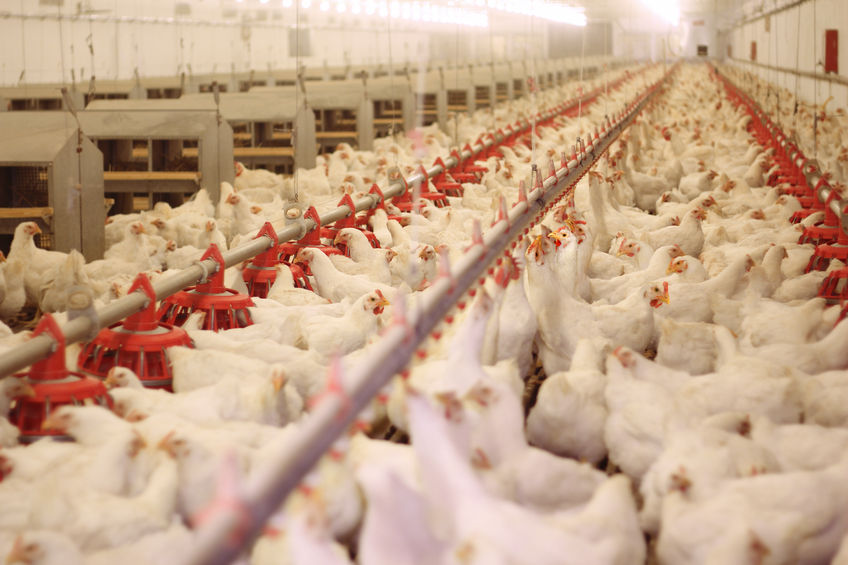 SEJONG, Aug. 17 (Korea Bizwire) — Eggs from 23 more farms in South Korea were found to have been contaminated with harmful insecticides, the government said Thursday, fueling nationwide concerns over food safety.

Some eggs from five farms were found to contain the pesticide fipronil, which was banned from being used at poultry farms, while 18 farms were polluted with bifenthrin and other pesticides, the Ministry of Agriculture, Food and Rural Affairs said.

Fipronil is used to control ants, cockroaches and other insects, while bifenthrin is used on various agricultural crops. The U.S. Environmental Protection Agency classifies both bifenthrin and fipronil as “possible human carcinogens.”

The latest cases raise to 31 the number of contaminated farms in South Korea that exceeded permissible limits.

In addition, eggs produced by 35 separate farms, which were certified as “eco-friendly” and not allowed to use pesticides, also tested positive for such restricted chemicals.

The ministry said it will discard all polluted eggs.

The government has been carrying out inspections on all 1,239 registered farms across the country since Tuesday when eggs from three local farms were first found to be contaminated by pesticides.

It has imposed a temporary ban on the sale of eggs at local retailers and supermarkets to ensure eggs contaminated with harmful insecticides do not reach consumers.

On Wednesday, the government allowed the resumption of sales of eggs that pass the government-led quarantine examination, adding the distribution will return to a normal level by Friday.