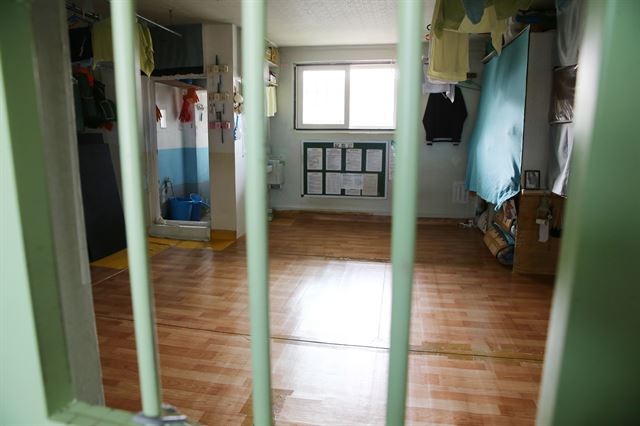 Some Ex-Convicts Think Life is Better in Prison

SEOUL, Jan. 18 (Korea Bizwire) — It was reported on Monday that an ex-convict referred to only as A was arrested once again for dining and dashing. The individual in question served his time and lived on the street ever since being released. Living homeless for 20 years, he has a lengthy criminal record with [...]

SEOUL, Feb. 11 (Korea Bizwire) – A man in his 40s has been arrested again for stalking and blackmailing his ex-girlfriend after being released from jail. He had previously served time for stalking and threatening the same woman who broke up with him. The Seoul Seodaemun Police Station announced that officers had arrested Moon (42) [...]

SEOUL, Jan. 5 (Korea Bizwire) – Prosecutors on Tuesday sought a one-year jail term for a former South Korean prime minister on charges of receiving bribes from a deceased businessman. Former Prime Minister Lee Wan-koo was accused of receiving 30 million won (US$25,000) at his election office in April 2013 from Sung Wan-jong, the late [...]