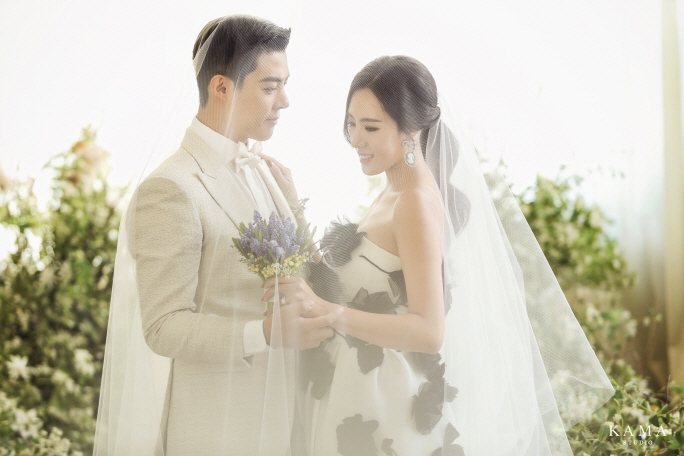 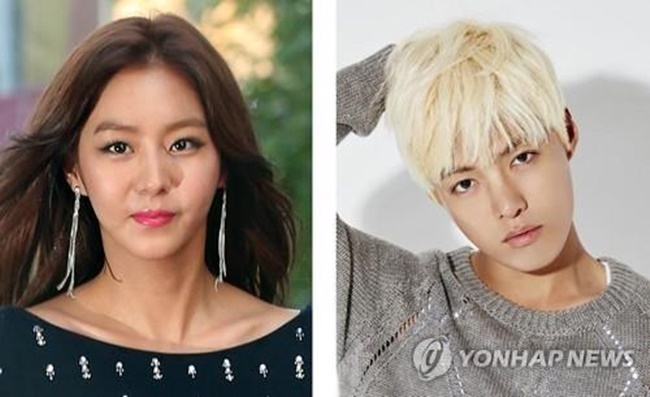 SEOUL, July 14 (Yonhap) – Actress Uee, a former member of K-pop girl group After School, and singer Kangnam confirmed Friday through their agencies that they are seeing each other. Yeolum Entertainment and RD Entertainment, which represent the actress and the singer, respectively, confirmed today that they’ve recently begun dating. The two became close after [...] 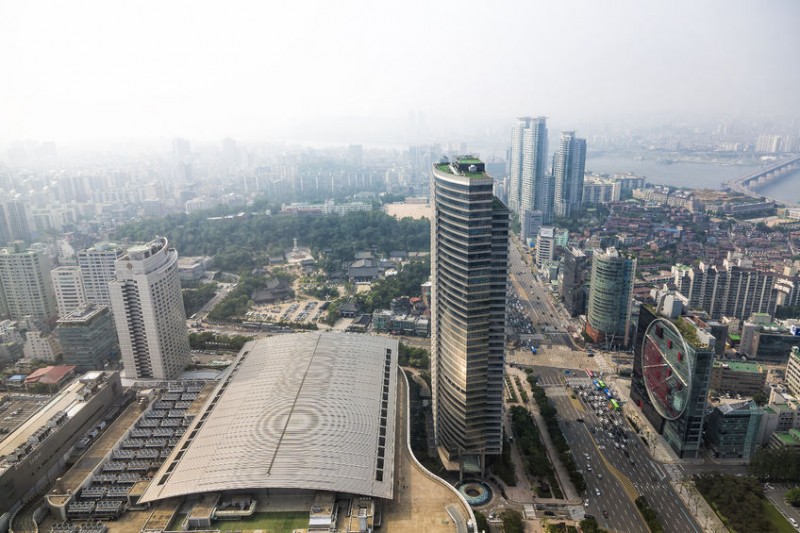 SEOUL, South Korea, Jan. 24 (Korea Bizwire) – The CEO and President of Coex Convention and Exhibition Center in Seoul, part of the city’s World Trade Center, flew to Russia this week to sign an MOU with the President of the World Trade Center St. Petersburg. The MOU outlines ways in which the two World [...]