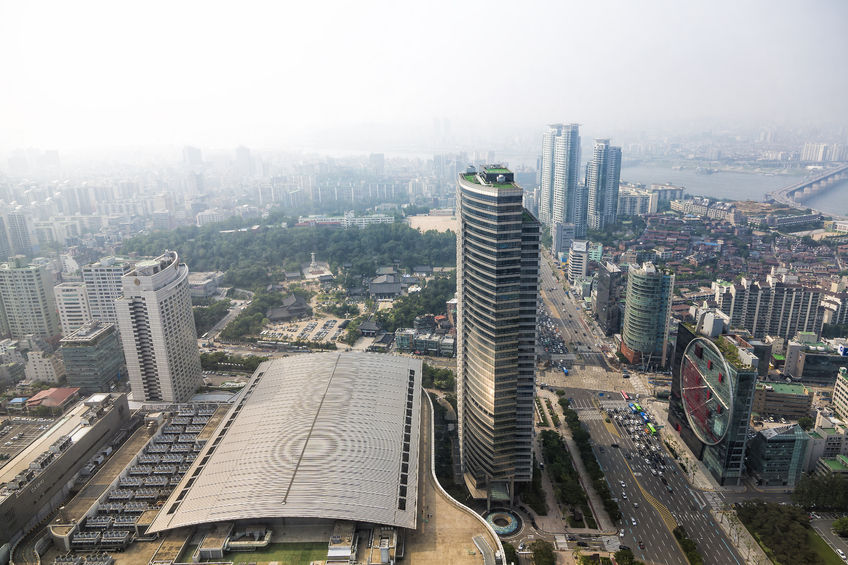 The MOU outlines ways in which the two World Trade Centers will collaborate in order to facilitate economic growth and help develop trade and business between the two regions. Planned activities include reciprocal events promotion and marketing, information share, and mutual complimentary involvement in Russian and Korean MICE-forums. MICE, which stands for ‘Meetings, Incentives, Convention, and Exhibition’, is a key area of growth for both the Russian and Korean economies.

As part of his trip to Russia, Coex CEO Mr Byun also led a seminar to key figures in the Russian trade industry outlining the Seoul venue’s plans for its new ‘MICE Cluster’.

The Seoul MICE Cluster will see 12 business travel and tourism facilities within the World Trade Center Seoul cooperate to provide a one-stop-service for clients and guests. Combined transport and accommodation options, further tourist attractions, and improved integrated events services are expected to propel Coex as a premier destination for meetings and business travel. The MICE Cluster will celebrate its grand opening alongside a week-long Korean-wave festival at Coex in the spring of 2015, which will see participation from China, Japan, as well as Russia.

The new Coex underground Mall, slated for completion in December 2014, will also bring several hundred new shops and restaurants to the center.