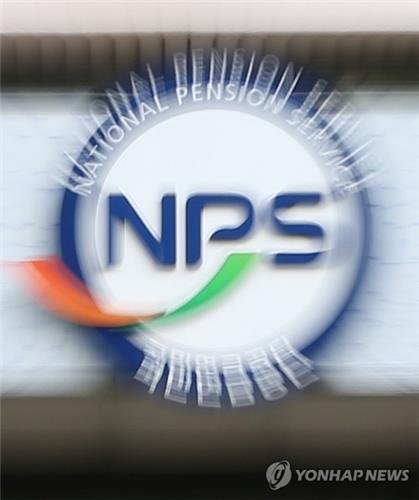 SEOUL, July 20 (Korea Bizwire) — The value of Samsung Group shares owned by South Korea’s state pension fund jumped to 24.2 trillion won (US$21.2 billion) in the first half of the year, reaching a quarter of its total investment in the local stock market, data showed Wednesday.

The National Pension Service (NPS), which manages the world’s third-largest public fund, allocates around 100 trillion won in its home market.

The NPS had 5 percent or more of a stake in 98 firms of South Korea’s 30 largest business groups, totaling 62 trillion won in market value, according to CEO Score, a service specializing in domestic conglomerates’ financial information.

It compiled related data from the NPS’ regulatory filing. There are no official data available on its possession of stakes in firms that are less than 5 percent.

Samsung Group accounted for 25.1 percent of the NPS’ local stock investment, as the combined value of its nine listed affiliates rose 12.5 percent to 24.2 trillion won from 21.5 trillion won at the end of last year.

The rise came mainly from hikes in their stock prices. The value of its shares in Samsung Electronics Co. alone accounted for 20 percent of the total.