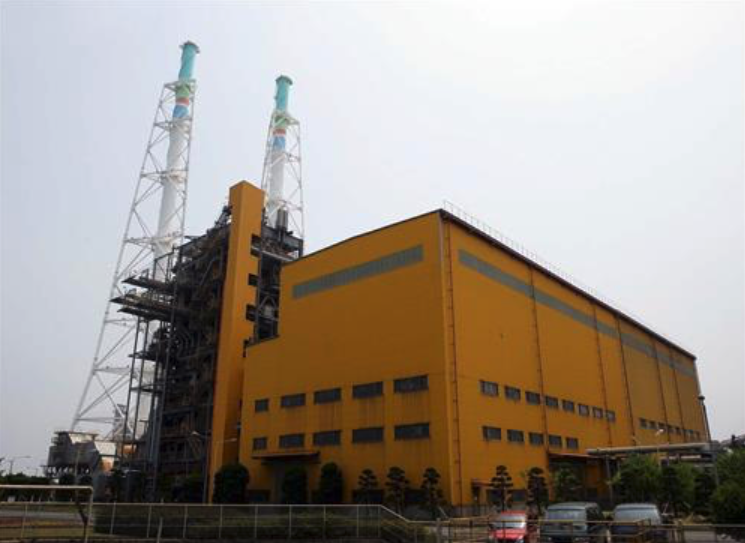 POSCO has 13 generators of 20MW to 146MW-capacity at its Pohang steelworks, generating 1,091MW of electricity in total. (image: Yonhap)

POHANG, South Korea, May 18 (Korea Bizwire) – POSCO’s 1-trillion-won ($887 million) thermal power plant in Pohang is likely to be scrapped amid growing concerns over fine dust and stringent environmental policies on the part of the current administration.

The world’s fourth-largest steelmaker has 13 generators of 20MW to 146MW-capacity at its Pohang steelworks, mainly using the by-product gas from its steel production and generating 1,091MW of electricity in total.

Four of the older models – two 20MW and two 30MW generators built in the 1970s – are due to be retired, according to the company, which planned in 2015 to replace them with a 500MW coal power plant.

POSCO said that its new generator would boost the rate of the steelworks’ electricity self-sufficiency from 46 percent to 80 percent. It has also been emphasizing the importance of the new plant for revitalizing the local economy, and for improving industry competitiveness by lowering its external power dependency.

In November 2015, it managed to gather support from 330,000 Pohang citizens and local business officials, and submitted their signatures to the government to highlight the plant’s necessity.

Considering the average rate of increase in the cost of electricity, estimated at 7 percent annually, POSCO’s electricity purchase from the Korea Electric Power Corporation (KEPCO) would double from 600 billion won in 2014 to 1.2 trillion won by 2022, the company added.

But despite POSCO’s efforts, no progress has been made as the South Korean government’s environmental policies have stood in the way.

The Park Geun-hye administration opposed the plan, citing its pledge to cut greenhouse emissions by 37 percent by 2030, as announced at the 2015 COP21 climate conference, and its general inclination to bring down the country’s dependency on coal-power generation.

“There’s an ambience of giving up (on the new project) internally, but it’s not something that we’d announce officially with Pohang citizens giving their support to revive POSCO,” a company official said speaking on condition of anonymity. “I believe the management will come up with an alternative solution soon.”