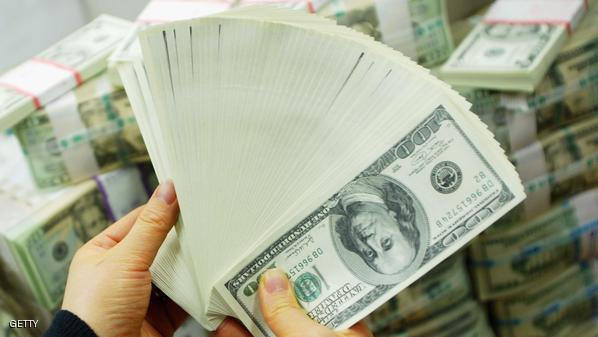 According to an online survey, 81 percent of the Koreans polled answered that they expect their investments to pay off within two years. (image: Tracy O / flickr)

SEOUL, Apr. 23 (Korea Bizwire) — Korean investors are more likely to expect returns in the early stages of their investments than investors in other countries.

According to an online survey conducted by Franklin Templeton Investments on 11,508 investors from 23 countries, 81 percent of the Koreans polled answered that they expect their investments to pay off within two years.

However, 40 percent of investors globally assess their investment performance over more than three years. Only 19 percent of Korean investors answered similarly.

Investors from the U.K, Canada and Australia were the most likely to make long-term investments.

Korean investors were also inclined to use money earned through investments to purchase property, rather than prepare for retirement.

While 22 percent of the respondents answered that they make investments to prepare for retirement, only of 13 percent of Koreans answered in the same way, placing Korea right after China and Greece

However, at 25 percent, Koreans invested more in real estate than their counterparts around the world.