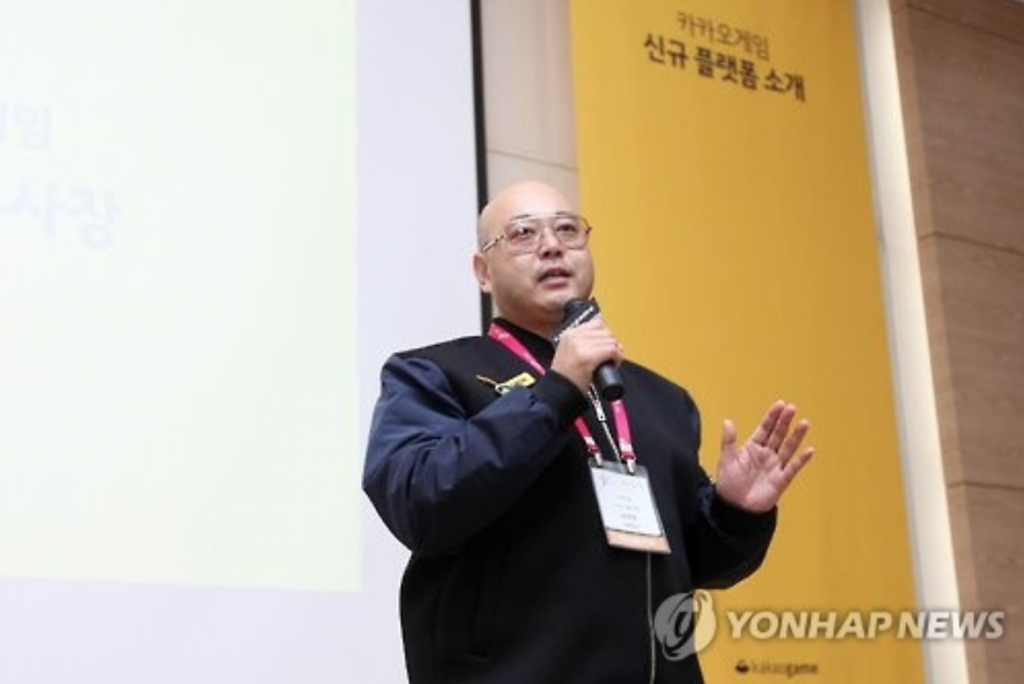 SEOUL, Feb. 3 (Korea Bizwire) – Kakao Corp., an internet company that operates the country’s top mobile messenger KakaoTalk, said Friday it will provide its map tools to local game developers from the first half of this year to help them produce a megahit like Pokemon Go.

The move was disclosed by Namkoong Whon, the company’s chief game officer, through Facebook.

Kakao “will provide the software development kit so that the developers can use Kakao Map to more easily develop location-based games,” he wrote. “We will put out the light version in the first half of this year.”

Namkoong addressed speculations that Kakao will develop a competing version of Pokemon Go using its popular characters, saying, “We decided to make a platform rather than take the contents approach.” He did not say whether the kit will be available for free, although market expectations are that it will be.

A company official indicated that there will a contract process to use Kakao Map.

“There will not be an extra cost to access the map feature of the software development kit,” this official said, “but there is a contract involved, so it won’t be a tool that anyone can use.”

Namkoong said the initial kit will have features like location-based matchmaking, grouping and navigation. He named a cycling game as an example of what developers can do with Kakao’s kit, using the speedometer and navigational feature for daily competitions.