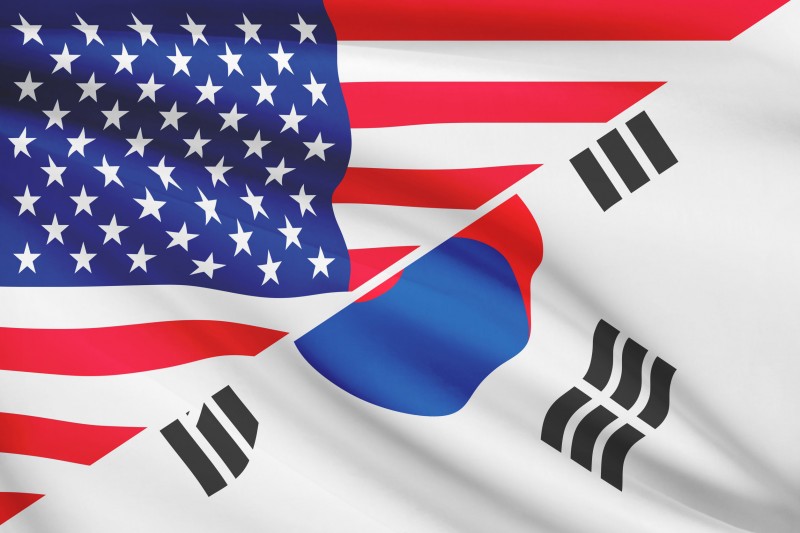 SEOUL, March 24 (Korea Bizwire) – After the Korea-US Free Trade Agreement came into effect in March, 2012, Korea’s exports and imports to the U.S. increased by 32 percent and 11 percent respectively. The Korea Institute for International Economic Policy (KIEP) said in its report entitled “Present Condition and Issue after Three Years of Korea-US FTA” [...] 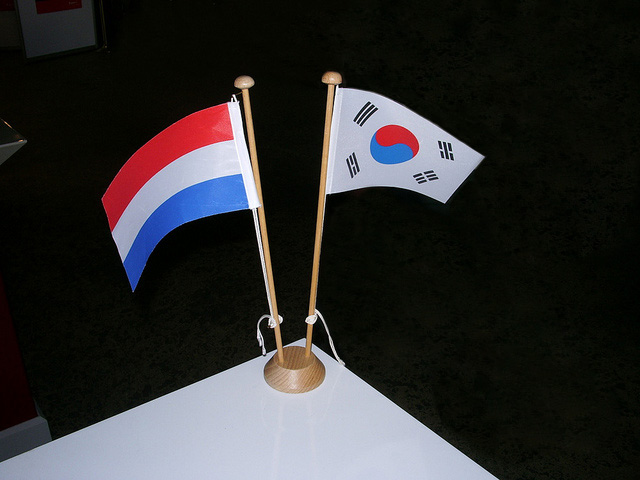 SEOUL, July 30 (Korea Bizwire) – A study said the trade volume between Korea and Russia would rise by up to 40 percent from the current level once a bilateral visa exemption program goes into effect. According to a research report “The Economic Effect of Korea-Russia Visa Exemption Program” published by the Korea Institute for International Economic [...]