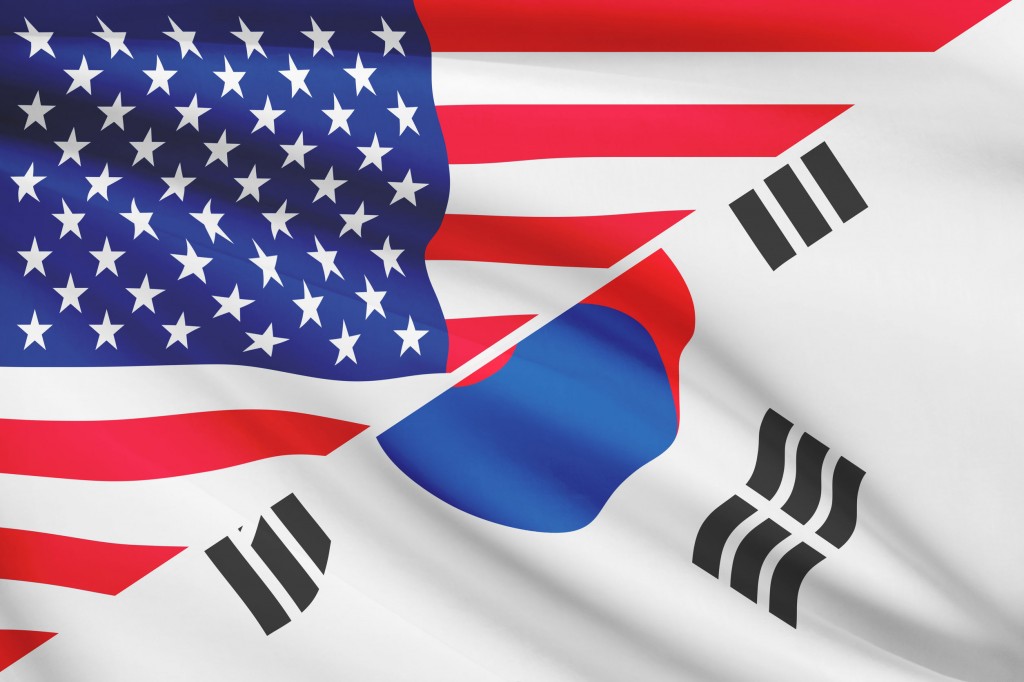 Dduring the 34 months following the implementation of the FTA, Korea’s exports and imports to the U.S. increased 31.54 percent and 10.77 percent respectively. (image: Kobiz Media / Korea Bizwire)

SEOUL, March 24 (Korea Bizwire) – After the Korea-US Free Trade Agreement came into effect in March, 2012, Korea’s exports and imports to the U.S. increased by 32 percent and 11 percent respectively.

The Korea Institute for International Economic Policy (KIEP) said in its report entitled “Present Condition and Issue after Three Years of Korea-US FTA” released on March 23 that during the 34 months following the implementation of the FTA, Korea’s exports and imports to the U.S. increased 31.54 percent and 10.77 percent respectively.

Over this period, among countries with exports to the U.S., Korean exports showed the highest growth rate, hinting that the FTA was working to enhance the competitiveness of products from Korea, reported the KIEP.

By industry, Korea’s exports to the U.S. of automobiles and auto parts showed the largest increase at 127.96 percent, followed by metal products at 109.16 percent. However, other manufacturing industries and chemical products showed increases of less than 10 percent during the same period.

In the investment sector, FDI from the U.S. reached US$10.4 billion after the FTA, an 89.6 percent increase over the previous period.

The KIEP said, “As the two countries hold different views on origin certification, customs and financial information transfers, detailed agreements on these issues are necessary. In addition, Korea needs to thoroughly review newly introduced policies following the FTA, such as Bonus-Malus, the reduction of drug prices, and organic processed food certification.”