SEOUL, April 12 (Korea Bizwire) — Homegrown films saw a whopping 81.1 percent increase in overall theatrical attendance in March thanks to the release of various genre movies, data showed Thursday. According to the Korean Film Council (KOFIC), Korean films made 63.2 billion won (US$59 million) through sales of 7.91 million tickets in local theaters [...] 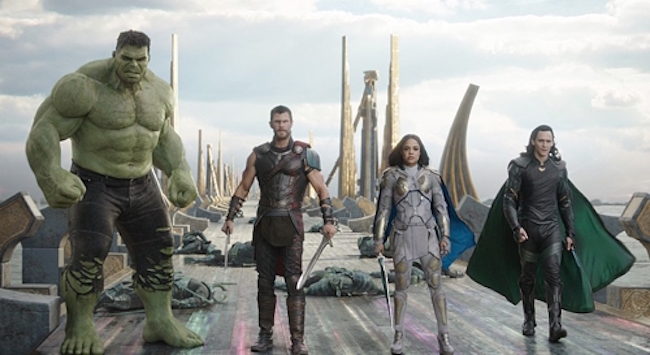 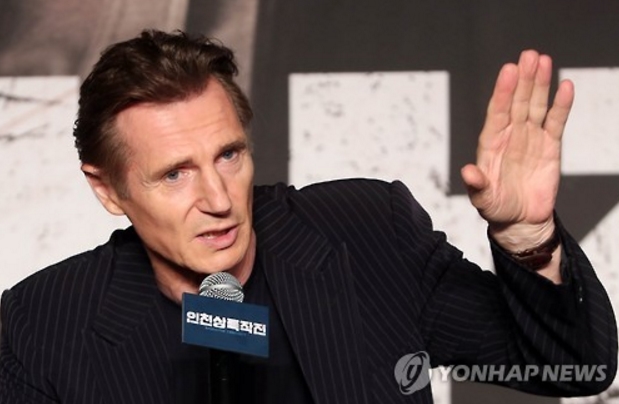 SEOUL, August 2 (Korea Bizwire) – Hollywood actor Liam Neeson, who starred in the recent Korean box office hit, “Operation Chromite,” sent a congratulatory message to the production staff on August 1. Neeson played American General Douglas MacArthur in the movie. “I was very glad to hear that the movie did well at the weekend box [...] 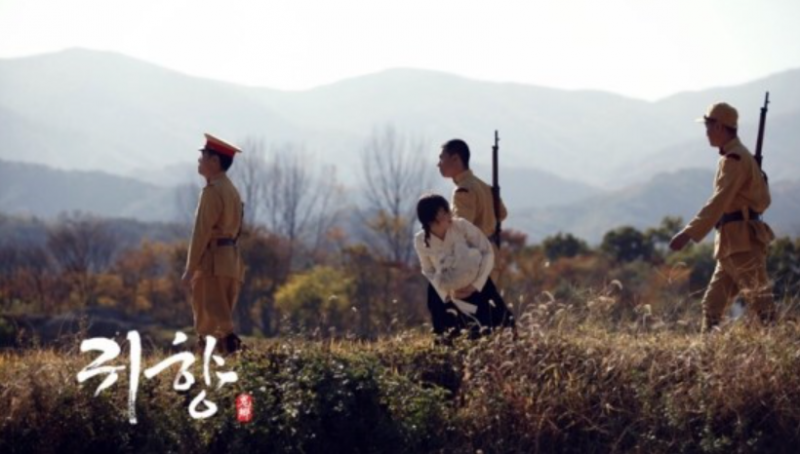 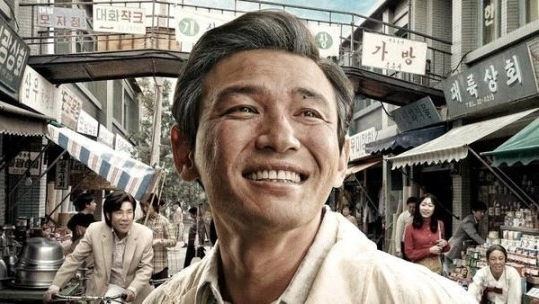 SEOUL, Feb. 9 (Korea Bizwire) — A domestic film depicting the life of a typical father from Korea’s older generation surpassed the 13 million viewer mark at the local box office, just 53 days after its release last year, according to the Korean Film Council (KOFIC). With the milestone, the film “Ode to My Father” [...]