SEOUL, Jan.27 (Korea Bizwire) – As LG Electronics announced the performance of its Mobile Communications (MC) business division (in charge of smartphones) for the fourth quarter of 2015, the industry response can be summed up as “It wasn’t bad, but the future seems dark”. The MC division reported a loss of 43.8 billion won in [...] 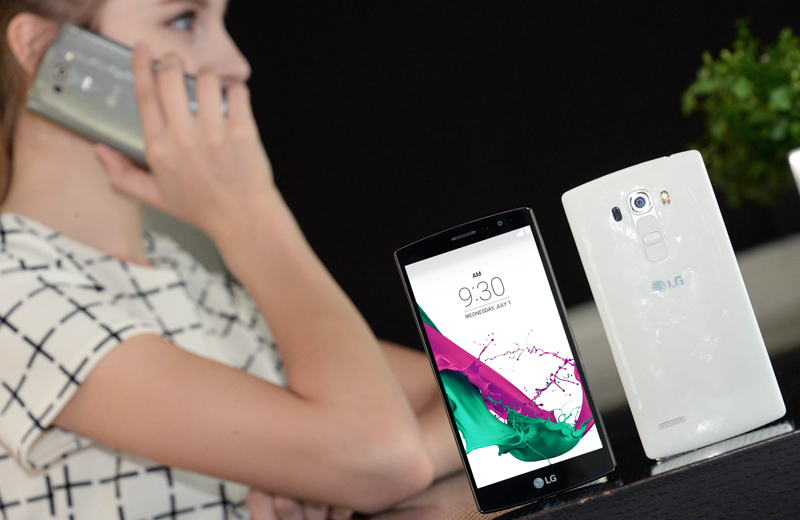 SEOUL, July 9 (Korea Bizwire) – LG Electronics Inc. announced today it will roll out the low-cost edition of its high-end LG G4 smartphone around the globe this week, as the flagship model continues to suffer weak sales which bode ill for its earnings down the road. The LG G4 Beat, which will come with a 5.2-inch [...]

LG Accidentally Reveals Its G4: Too Eager to Show in Advance?

SEOUL, April 12 (Korea Bizwire) – Details of LG Electronics Inc.’s soon-to-be released flagship smartphone were leaked through its official website Sunday apparently due to a mistake by its staff, industry sources said. The specifications of the G4, including its design, display and battery, were posted for about six hours early Sunday on its microsite [...]