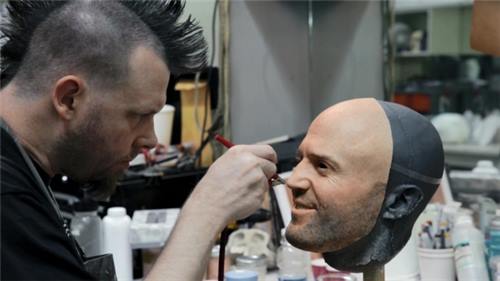 SEOUL, May 2 (Korea Bizwire) — The new LG G5 has received considerable attention, as has a recent commercial touting the flagship phone. The commercial, released in April, stars well-known English actor Jason Statham – as a matter of fact, many Jason Stathams. If you look closely enough, all 198 characters that appear in the [...]

SEOUL, Jan.27 (Korea Bizwire) – As LG Electronics announced the performance of its Mobile Communications (MC) business division (in charge of smartphones) for the fourth quarter of 2015, the industry response can be summed up as “It wasn’t bad, but the future seems dark”. The MC division reported a loss of 43.8 billion won in [...]