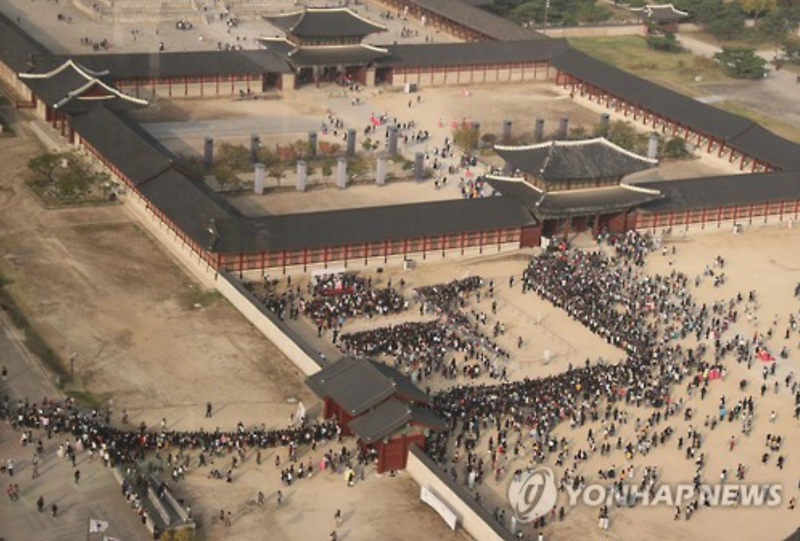 SEOUL, Oct. 19 (Korea Bizwire) – Actors and actresses from the TV series Love in the Moonlight hosted a fan-meeting event on Wednesday afternoon at Gyeongbokgung, an ancient Joseon Dynasty palace.  The event, which attracted some 5,000 fans, was highlighted by Park Bo-gum, who portrays the lead protagonist in the series. The actor quickly rose to stardom after [...]