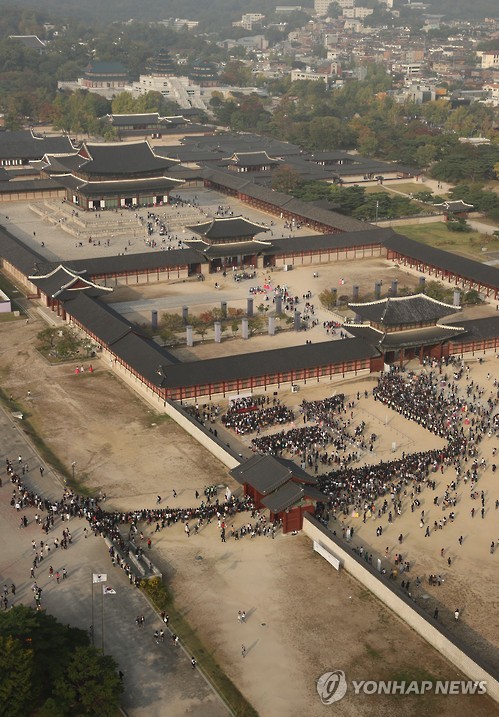 SEOUL, Oct. 19 (Korea Bizwire) – Actors and actresses from the TV series Love in the Moonlight hosted a fan-meeting event on Wednesday afternoon at Gyeongbokgung, an ancient Joseon Dynasty palace.

The event, which attracted some 5,000 fans, was highlighted by Park Bo-gum, who portrays the lead protagonist in the series. The actor quickly rose to stardom after appearing in the 2015 hit series Reply 1988.

Love in the Moonlight is based on the novel Moonlight Drawn by Clouds, set during the 19th-century Joseon Dynasty. The series ended on Tuesday after two months of frenzy and fandom, and the final episode recorded a 22.9 percent viewership rating. 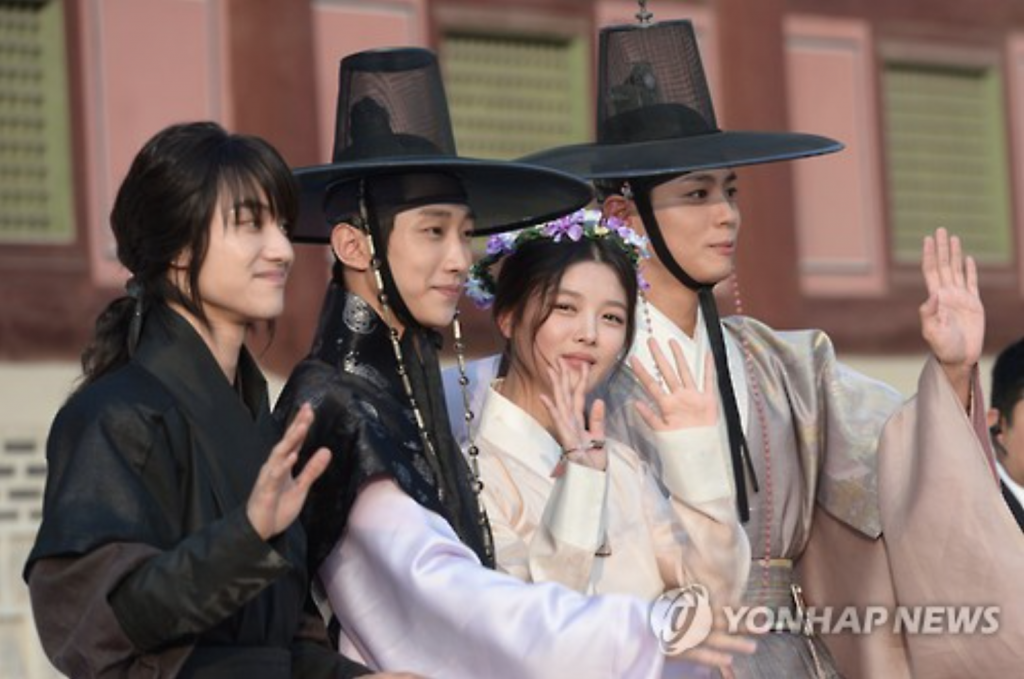 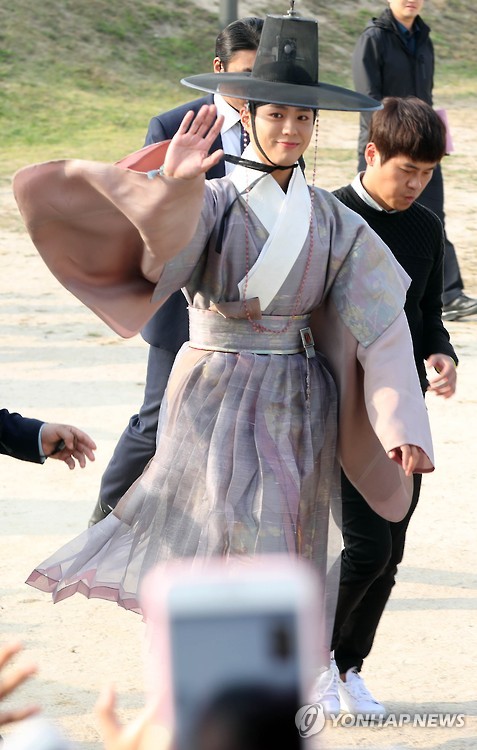