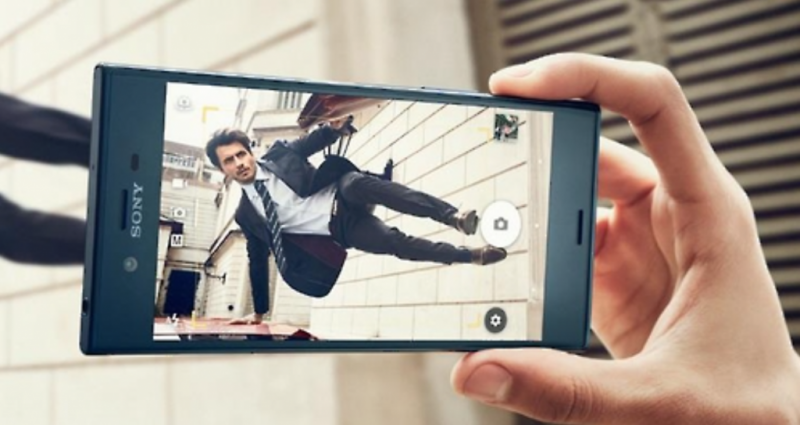 SEOUL, Oct. 6 (Korea Bizwire) – Smartphone companies and mobile carriers are targeting niche customers that are price-sensitive but seeking high-quality products.  These lower-cost premium smartphones usually sell in the price range between 600,000 won ($540) and 700,000 won, roughly 300,000 won less than conventional premium smartphones such as the Galaxy Note 7 or LG’s [...]

SEOUL, Jan.18 (Korea Bizwire) – SK Telecom announced that it will start accepting reservations for its new private-label smartphone called Sol, which will be released on January 22. The phone will sell for as little as 19,800 won. Sol is a private-label product of SK Telecom, and is manufactured by China’s TCL Alcatel. It is [...]

SEOUL, Dec. 3 (Korea Bizwire) – South Korea’s top mobile carrier SK Telecom Co. said Thursday its exclusive LUNA smartphone is expectedto post 150,000 sales by the end of this month, amid the rising demand for budget handsets here. The budget smartphone, which made its debut in September, was sold out three weeks after its launch. Launched by TG&Co., the LUNAwas manufactured by Foxconn, which is well-known as a key manufacturer of Apple products. [...] 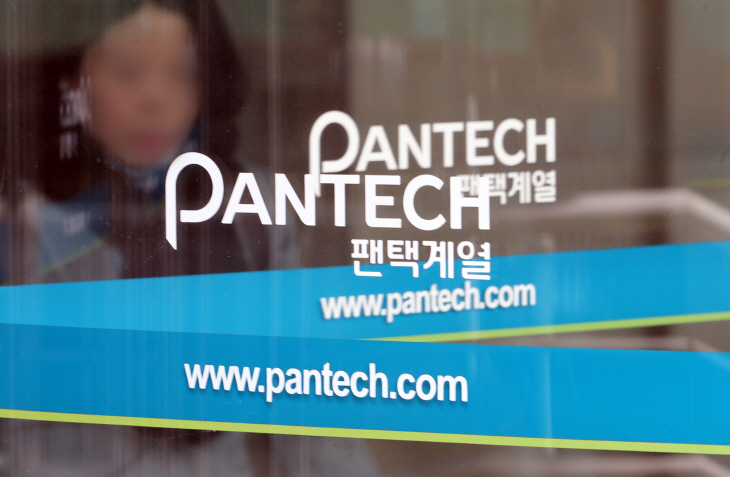 SEOUL, Oct. 16 (Korea Bizwire) — After 14 months of limbo, troubled smartphone maker Pantech Co. has been given a new lifeline, but the No. 3 industry player in South Korea faces a bumpy road before being able to get back on track, market watchers say. On Friday, a Seoul court gave the nod to [...] 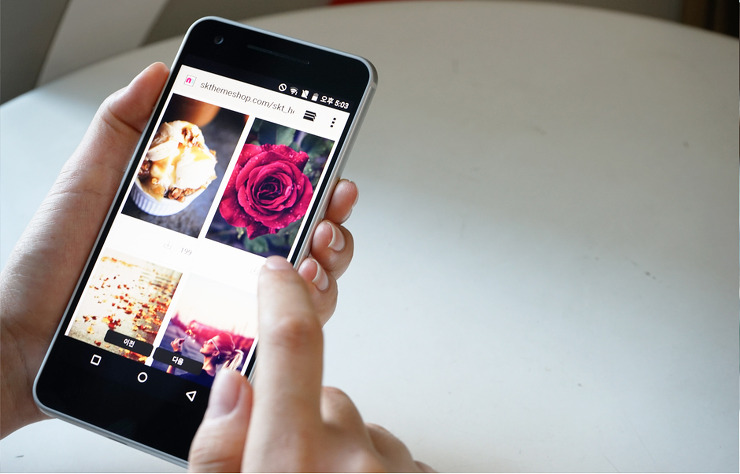 SEOUL, Oct. 2 (Korea Bizwire) — Despite a never-ending influx of high-end handsets armed with such features as DSLR-like cameras and wireless charging, Yi Nari says she is satisfied with her Galaxy A5, a low-cost smartphone made by Samsung Electronics Co. “The device has a fine selfie camera, so I chose the model over other [...]