mine Archives | Be Korea-savvy
Home / Posts tagged mine 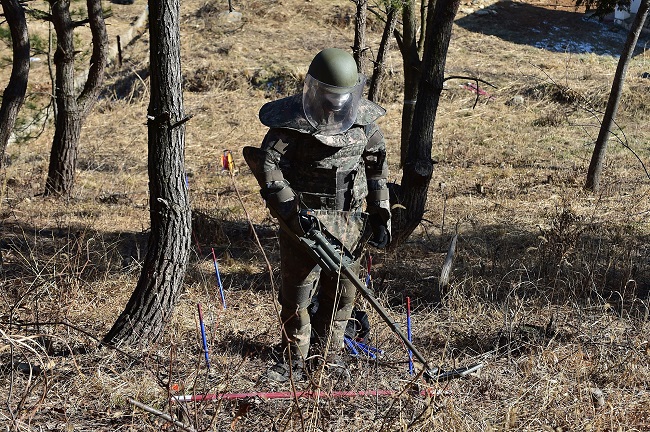 SEOUL, Feb. 5 (Korea Bizwire) — The Army said Friday that more than 100 troops have completed its recently launched mine-removal training program and will be deployed next month. The trainees — 110 Army personnel, six airmen and four Marines — completed the armed service’s first specialized education curriculum that meets the International Mine Action [...] 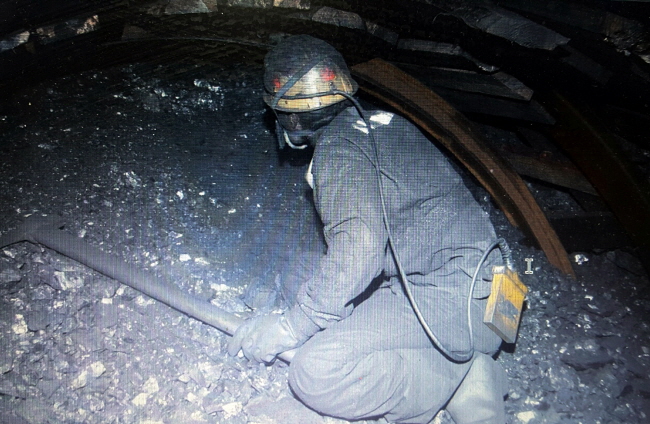 SEOUL, Jan. 7 (Korea Bizwire) — Smart mining, which makes mining work unmanned and automated, will be introduced as a test for transportation work next year. The Ministry of Trade, Industry and Energy said Sunday that it has finalized its Third Basic Mining Plan that includes such details. The application period is from this year [...] 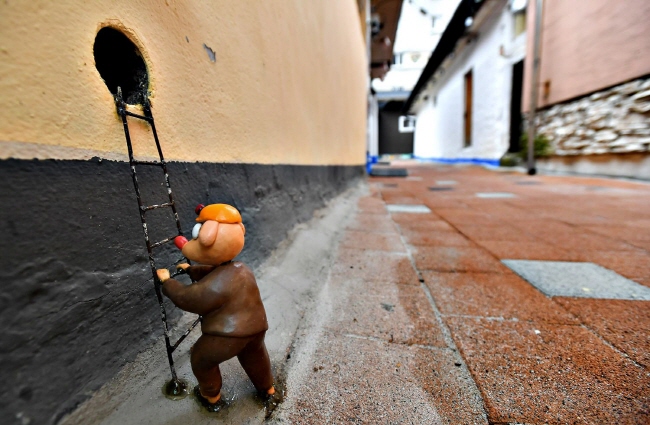 JEONGSEON, Aug. 29 (Korea Bizwire) — Jeongseon County in Gangwon Province, home to an abandoned mining town, has been reborn as an exhibition space for artwork. The county’s urban renewal support center carried out a “one-pyong art” project to install artworks by utilizing topographical features in an alley on 650 Street. The artworks are based [...] 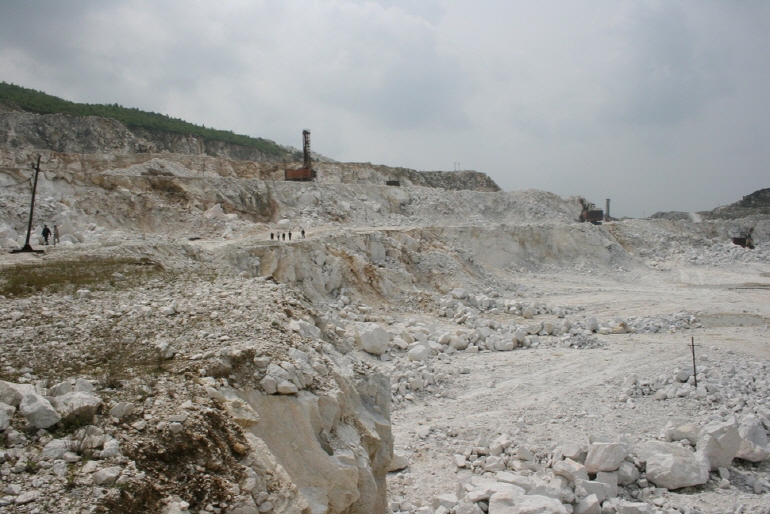 SEOUL, Mar. 19 (Korea Bizwire) — The two Koreas’ joint development of North Korean major mines, if implemented, is expected to create more than 90,000 jobs in the two Koreas annually, a report by a private think tank showed Sunday. The Seoul-based North Korea Resource Institute issued a report on the prospect of potential inter-Korean [...] 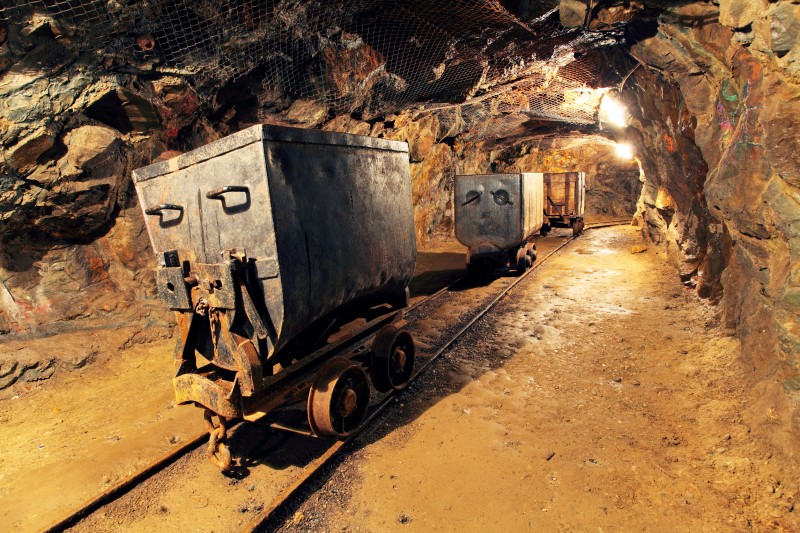 Komet Reports 185 and 149.6 g/t Au from Grab Samples within the Guiro Mine

QUEBEC CITY, Jan. 30 (Korea Bizwire) — Komet Resources Inc. (“Komet” or the “Company”) is pleased to announce a gold discovery 4km from the Guiro mine and the development of a new unmined shoot at the mine. New Gold Zone Komet geologists’ verification of three 40m deep gold diggers’ shafts, located about 4km northeast of [...]

VANCOUVER, British Columbia, Dec. 6 (Korea Bizwire) — Sabina Gold & Silver Corp. (TSX:SBB.T), (“Sabina” or the “Company”) is pleased to announce that it has received a positive decision from the Minister of Indigenous and Northern Affairs Canada (the “Minister” or “INAC”) that the Back River Project (the “Project” or “Back River”) may move forward [...] 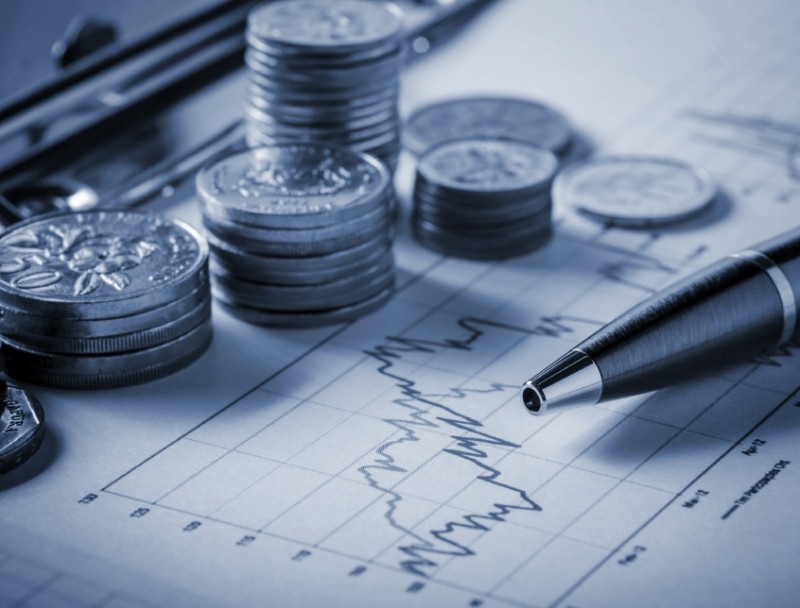 VANCOUVER, British Columbia, Dec. 4 (Korea Bizwire) — Rizal Resources Corporation (TSXV:RZL) (“Rizal” or the “Company”) has continued to focus on advancing the T’Boli. Project. Development of the first production drives and preparation for stope development has continued as the mine is being prepared to significantly increase output. During the September quarter the ramp up of [...]

DMZ Rules of Engagement Change to ‘Destruction’ Without Warnings

SEOUL, Aug. 12 (Korea Bizwire) – The search/reconnaissance operations of South Korean troops in the DMZ will be taking on more aggressive tactics. Before, the rules of engagement were ‘verbal warning, warning shot, aimed shot’, but now, it will be simplified to just ‘aimed shot’. Officials from the Ministry of National Defense (MND) say that they will change [...] 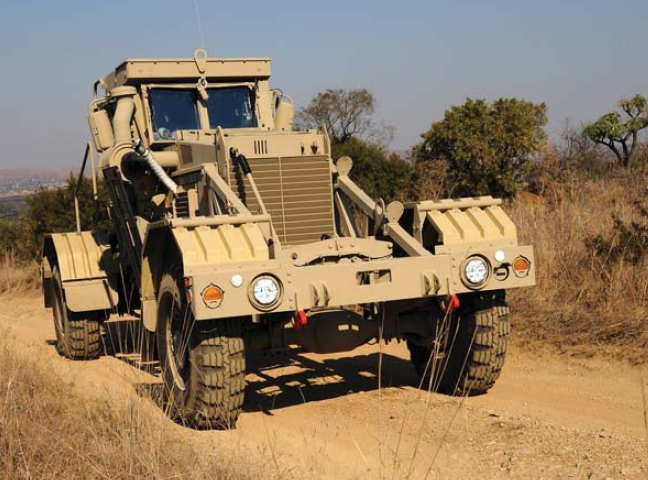 CHARLESTON, S.C., Feb. 19 (Korea Bizwire) — Critical Solutions International (CSI) announced today that the Iraqi Ministry of Defense has purchased the Husky 2G as its Improvised Explosive Device (IED) & mine clearing vehicle. This procurement represents a critical enhancement to Iraq’s route clearance mission and its ability to maintain freedom of maneuver and oppose [...]