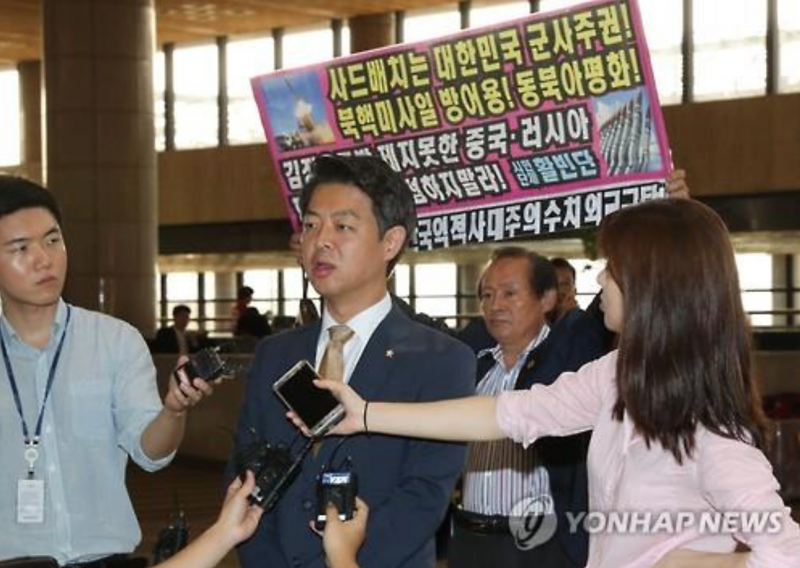 SEOUL, Aug. 8 (Korea Bizwire) – A group of lawmakers from the main opposition Minjoo Party of Korea (MPK) visited China on Monday for talks with Chinese officials and scholars over the planned deployment of an advanced U.S. anti-missile system to South Korea, a major thorn in the relations between Seoul and Beijing.  The six [...]