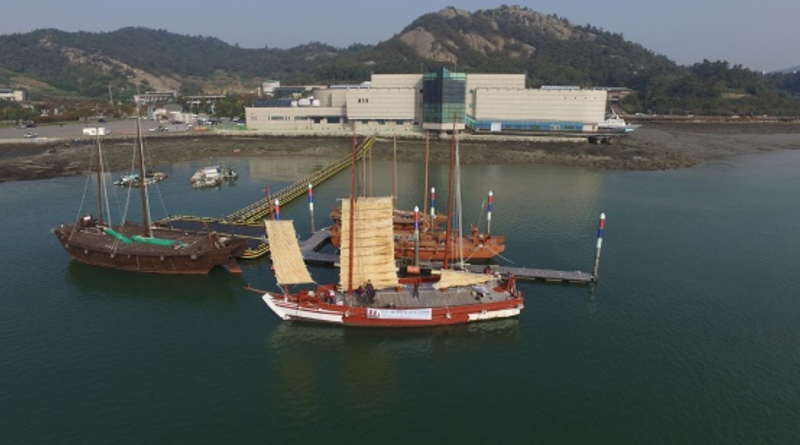 MOKPO, South Korea, March 30 (Korea Bizwire) – The southwestern port city of Mokpo is offering visitors a special experience on a traditional sailing ship called an onggi-bae. Wooden ships of this type operated until the 1980s off the south coast of the peninsula to transport various pottery items (onggi), which were essential household items [...] 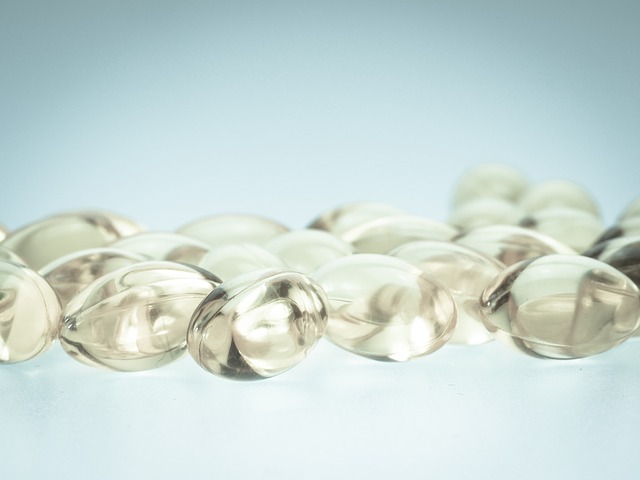 MOKPO, July 15 (Korea Bizwire) – Haengnam Chinaware, the second largest producer of ceramic wares in South Korea, announced on Thursday, July 14, that it will sign an agreement with the city of Mokpo to build an amino acid supplement manufacturing facility at the city’s coastal industrial complex in September of this year. Amino acids are [...]

US Cruiser ‘Mobile Bay’ Oopens to Public at Mokpo Port

MOKPO,  March 14 (Yonhap) – The U.S. Navy cruiser Mobile Bay, which arrived in the southwestern port city of Mokpo over the weekend to take part in a combined exercise, opened to the public on Monday. The 9,957-ton Ticonderoga class guided-missile cruiser, which has a cruising speed of 30 knots per hour, was named after the naval [...]