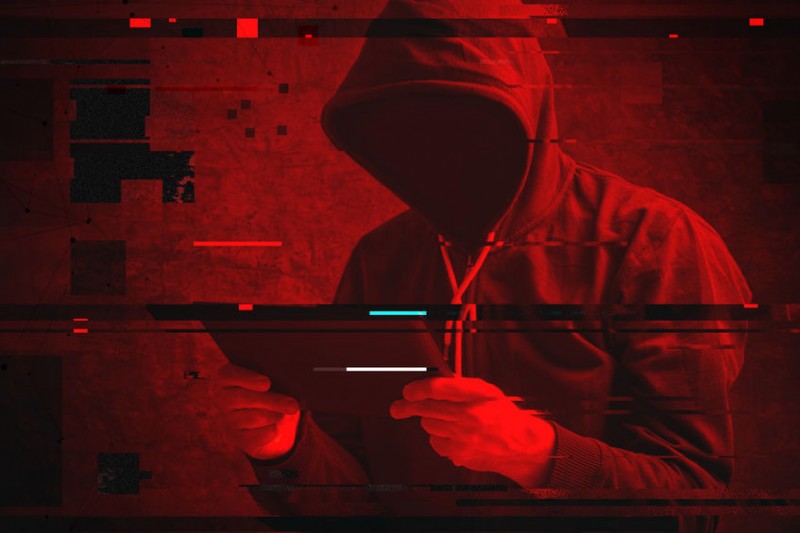 SEOUL, May 27 (Korea Bizwire) — The state spy agency plans to launch a new service to update the public on new patterns in the latest international crimes and how to avoid falling prey to any nefarious schemes. The National Intelligence Service (NIS) announced on Wednesday that it had decided to roll out on a [...] 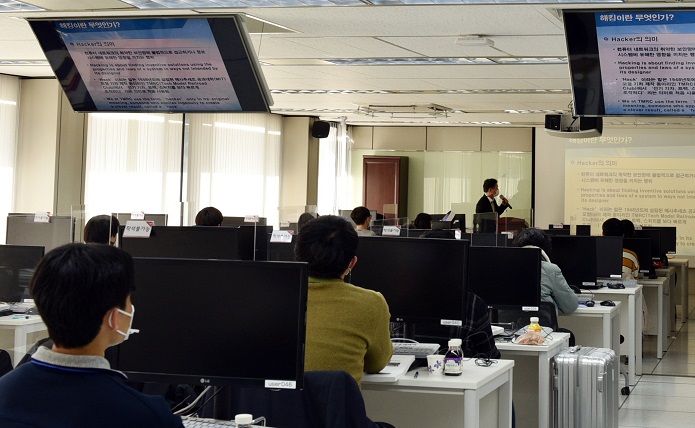 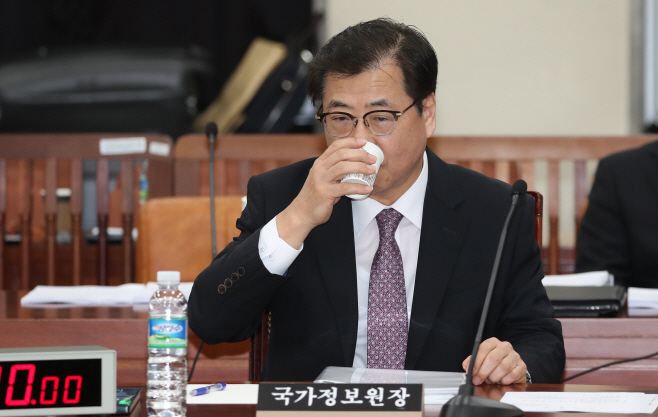 SEOUL, Aug. 29 (Korea Bizwire) — The head of the National Intelligence Service stated yesterday that the ultimate goal of denuclearizing North Korea would involve removing all of its nuclear weapons. According to lawmakers Kim Min-gi of the Democratic Party of Korea and Lee Eun-jae of the Liberty Korea Party, Suh Hoon, the current director [...] 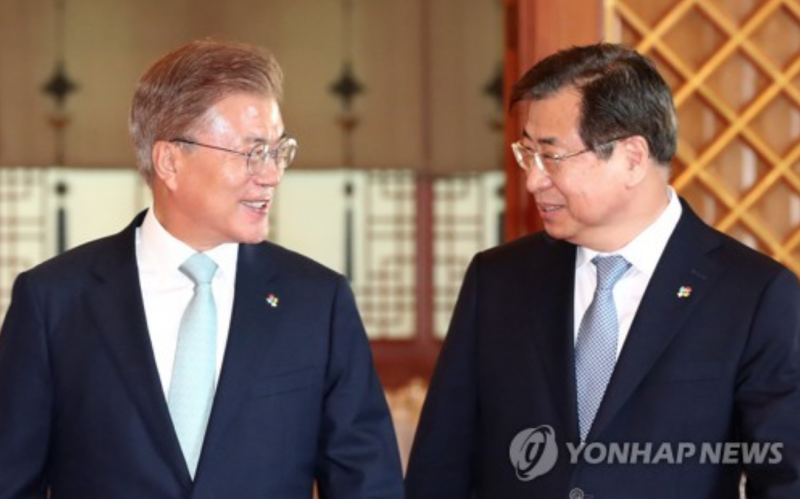 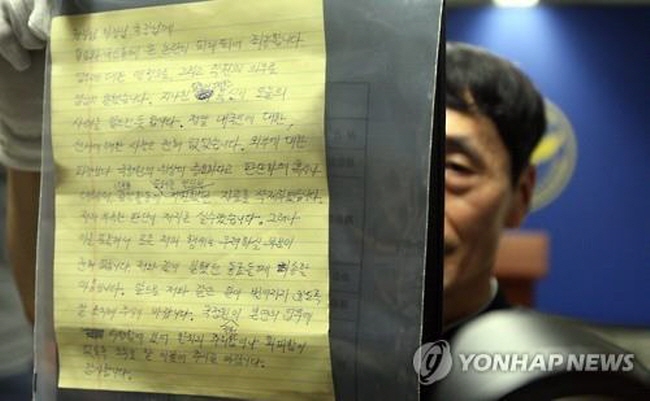 “I decided the NIS was more important than whatever impact (my action) would cause, and so I deleted information that created misunderstandings about our counter-terrorism and covert operations on North Korea” “It was a mistake on my part. But there is nothing to be worried about over any of my actions.” “I hope (the [...] 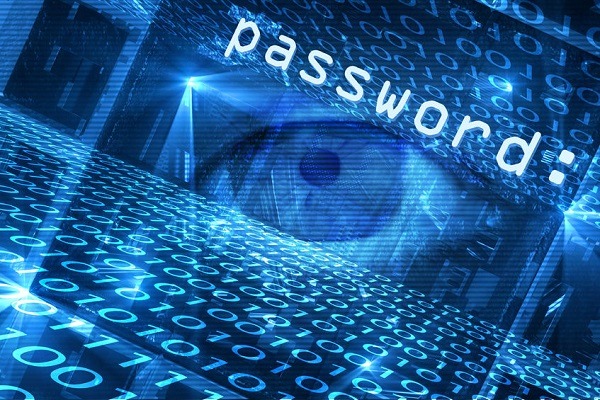 SEOUL, July 16 (Korea Bizwire) – E-mail contents hinting that a Korean spy agency illegally hacked into the personal computer of a lawyer through an Italian hacking firm have been disclosed by WikiLeaks. WikiLeaks made public the leaked e-mail data through its Twitter feed, indicating that Hacking Team installed a hacking program on the lawyer’s computer [...] 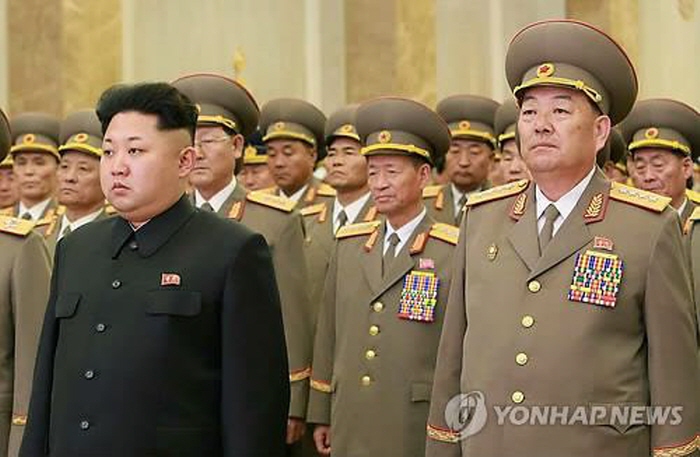 SEOUL, May 13 (Korea Bizwire) — North Korea has executed its defense chief on charges of treason, South Korea’s spy agency said Wednesday, in the latest sign of a reign of terror by leader Kim Jong-un. Hyon Yong-chol, the chief of North Korea’s People’s Armed Forces, was executed by firing squad using an anti-aircraft gun [...] 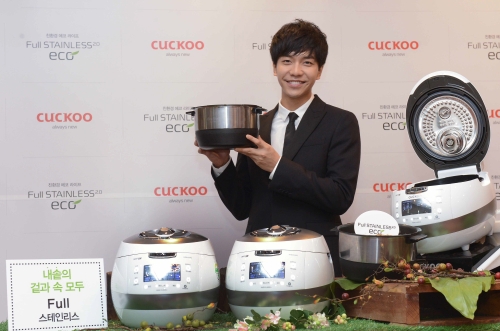 SEOUL, May 1 (Korea Bizwire) — Cuckoo rice cookers are gaining massive popularity among North Koreans, according to a recent report from the National Intelligence Service. The wealthy elite are known to prefer South Korean-made products, which are banned in North Korea. North Koreans looking for South Korean products use specific phrases, such as ‘anything better [...] 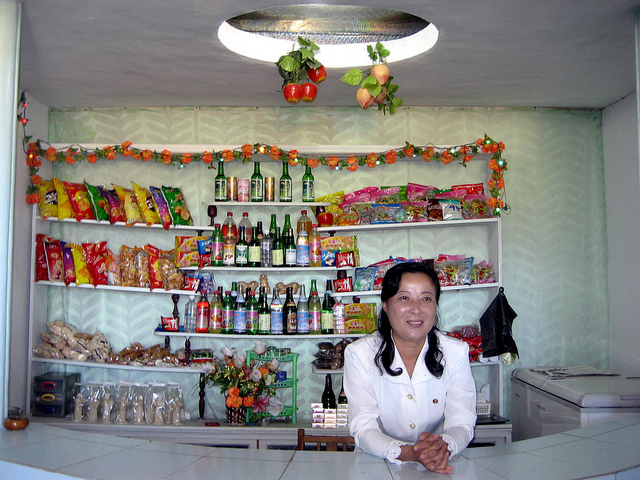 What is North Korean Slang for “Made in Korea”?

SEOUL, April 30 (Korea Bizwire) – In North Korea, products made in South Korea are officially prohibited, but they are spread widely especially among members of the wealthy elite living in Pyongyang. Since South Korean products are banned, North Koreans cannot talk about them openly at black markets, and use slang expressions instead. So how [...] 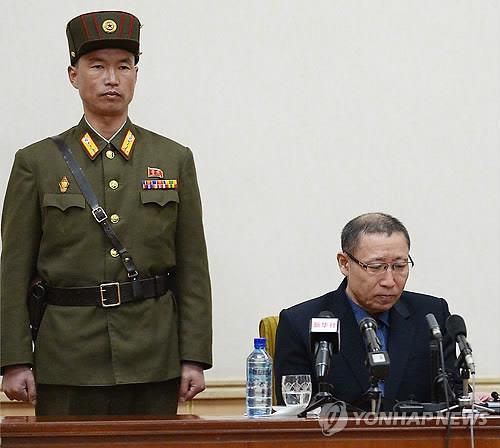 SEOUL, March 27 (Korea Bizwire) – South Korea called on North Korea on Friday to immediately release two of its nationals detained in the communist country on espionage charges. North Korea announced that it has arrested the two South Korean men on charges of espionage for the South’s state spy agency. “It’s very regrettable that the [...]