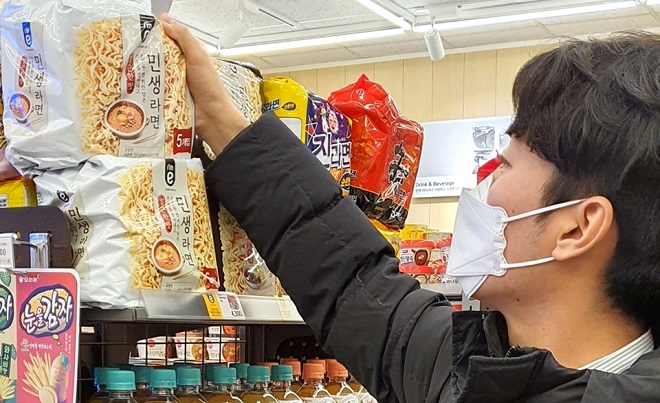 SEOUL, Jan. 5 (Korea Bizwire) — With the atmosphere of New Year’s celebrations being toned down due to the spread of COVID-19, the number of consumers buying alcohol and daily necessities at convenience stores rather than writing materials for New Year’s resolutions increased. Convenience store chain E-Mart 24 analyzed sales trends for the Jan. 1-3 [...] 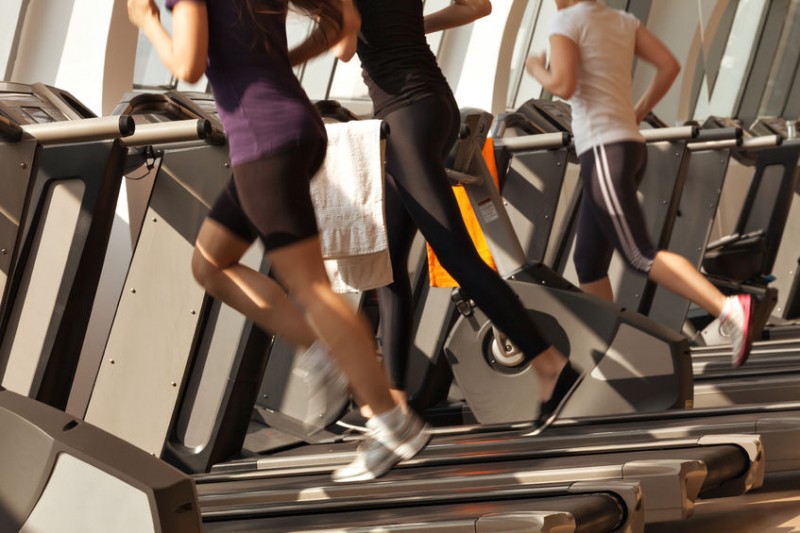 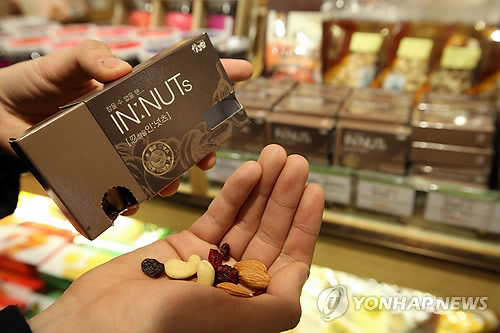 SEOUL, Jan. 13 (Korea Bizwire) — Diet products and implements to help quit smoking are becoming popular at this time of new year’s resolutions. According to Lotte Department Store, sales of said products increased during the period from January 2 to 9. Over this time, sales of sports products and running shoes increased by 24 [...]