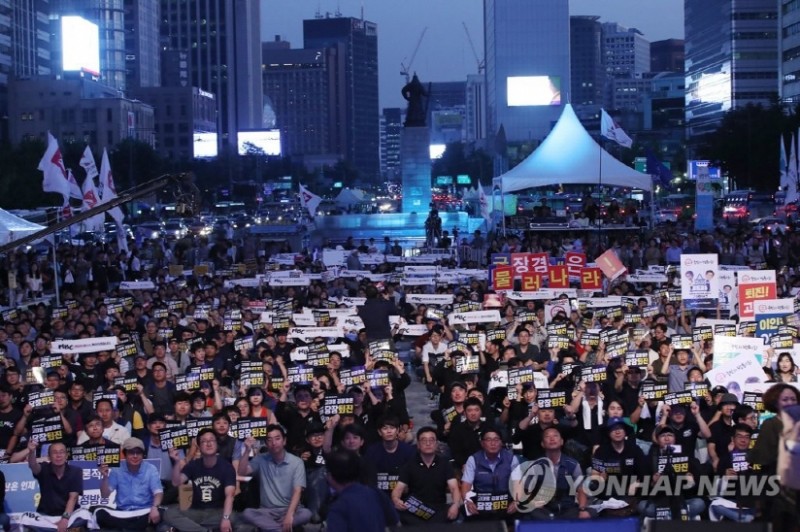 SEOUL, Jan. 23 (Korea Bizwire) — Unionized workers of public broadcaster KBS will end a nearly five-month strike this week, the union said Tuesday, one day after the company board approved a motion to dismiss its president, who has been accused of political bias and unfair labor practices. The union plans to hold a ceremony [...]

SEOUL, Dec. 1 (Korea Bizwire) – After 15 months of struggle for normalization, South Korea’s No. 3 smartphone maker Pantech Co. officially set sail on Tuesday, with a vision to focus on budget smartphones, especially in the Asian market. The move came more than a month after a Seoul court gave approval to a local [...]