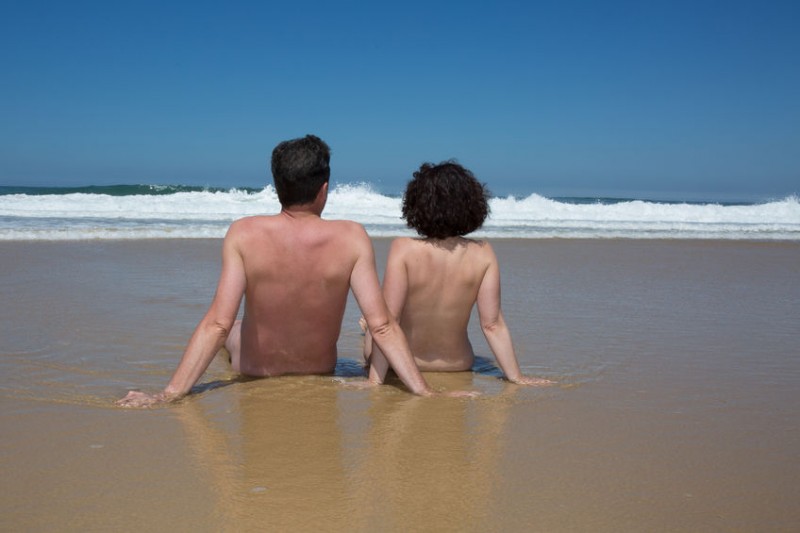 SEOUL, Aug. 1 (Korea Bizwire) — More than half of South Koreans oppose a controversial nudist villa in a small village near the city of Jecheon, a new survey has found, following media attention that has divided the nation. According to findings from the survey conducted by pollster Realmeter last Friday, nearly 52 percent of [...]