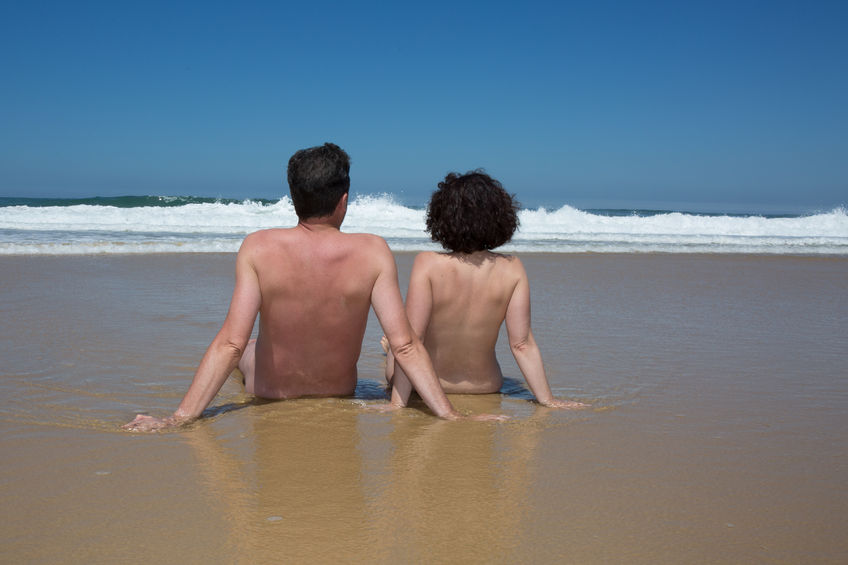 Only 22.4 percent said the group’s right to pursue naturism should be respected since the facility is a privately-owned property, while 25.7 percent said they had no strong opinion. (Image: Kobiz Media)

SEOUL, Aug. 1 (Korea Bizwire) — More than half of South Koreans oppose a controversial nudist villa in a small village near the city of Jecheon, a new survey has found, following media attention that has divided the nation.

According to findings from the survey conducted by pollster Realmeter last Friday, nearly 52 percent of the 510 respondents held an unfavorable view of the nudist villa, an indication of the general sentiment against the facility among the public.

Only 22.4 percent said the group’s right to pursue naturism should be respected since the facility is a privately-owned property, while 25.7 percent said they had no strong opinion.

When broken down by age, those in their 20s were least resistant to accommodating a privately owned building occupied by a group of nudists in their neighborhood, while over 64 percent of those in their 40s opposed the idea, becoming the least understanding age group.

The survey also showed that the number of individuals who had a negative opinion about the nudist villa among those in their 50s and 60s accounted for 48.1 and 49.5 percent, respectively.

When respondents were separated by political ideology, those who considered themselves to be at the center or on the right of the political spectrum were more likely to oppose nudism than their left-leaning counterparts.

Despite criticism, however, not much can be done legally to stop the nudity.

“Since the building in question is located away from residential areas and is a privately owned property, what people do of their free will is not punishable by law,” a police official said.