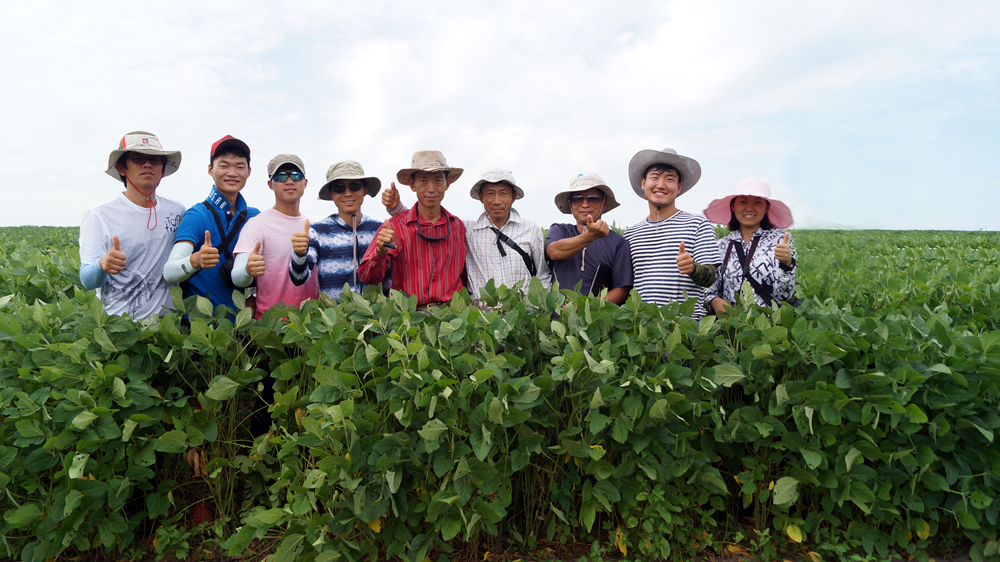 These young Koreans are not only farming, but also producing agricultural equipment themselves, from blueprints to assembling.(image:The Protecting Korea Project)

About 30 young Koreans are developing the 119 sq km organic farm complex in Bahia, Brazil. This year, they are set to grow organic soybeans and corn on a 2 sq km plot, which is 200 times larger than a football field. These young Koreans are not only farming, but also producing agricultural equipment themselves, from blueprints to assembling.

Kim Hyuk, head of the overseas farming agency in Brazil, the Protecting Korea Project, said that Brazil is the new land of opportunity for organic farming, and will be one of the foremost food suppliers to Korea in the near future. Brazil is currently the second largest exporter of agricultural primary products in the world.

Kim decided to initiate the project in Brazil since the South American country has cheap and fertile land, a mild climate, high quality agricultural infrastructure, and a great labor force. The cost of shipping from Brazil to East Asian countries is also very low.

The Protecting Korea Project has been developing organic farm projects in 8 countries since 1999. 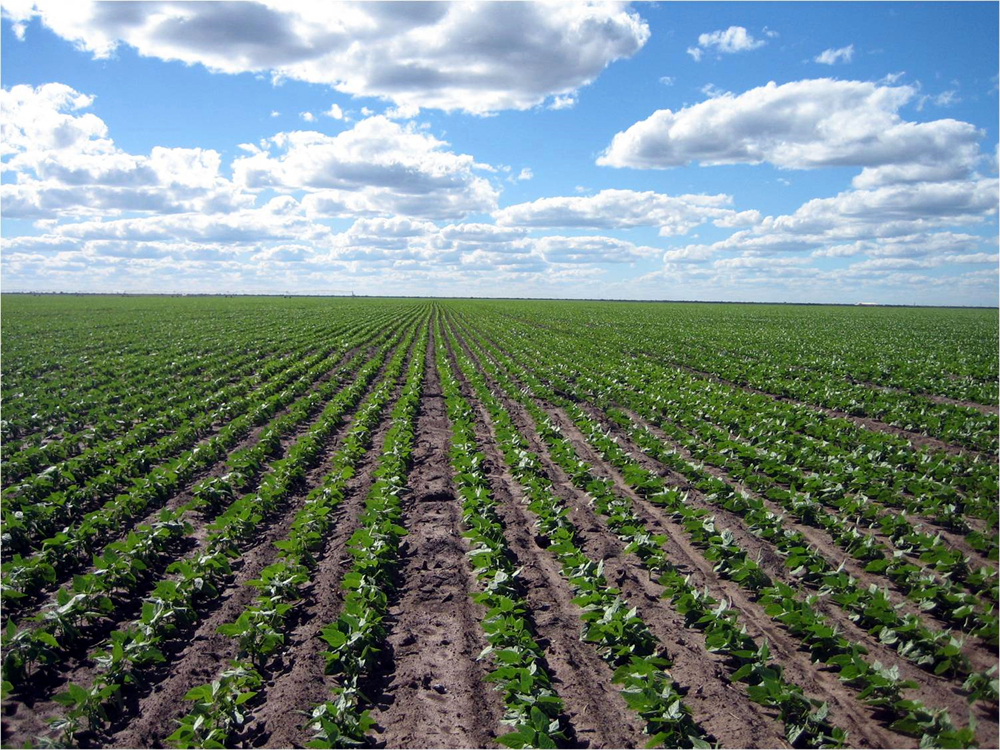