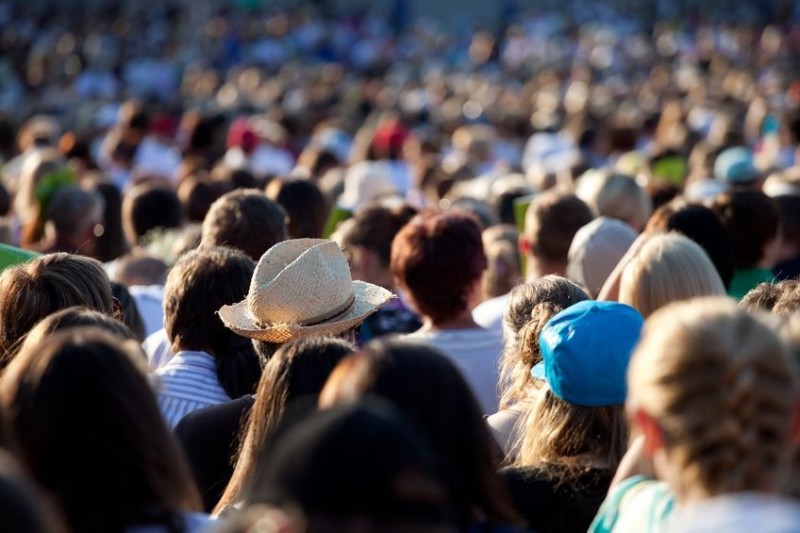 SEOUL, Mar. 22 (Korea Bizwire) — South Korea’s population is expected to decline after 2032 due to low birthrates, government data showed Thursday, a development that could hurt the country’s growth potential. The population of Asia’s fourth largest economy stood at 51.45 million in 2017 and is projected to reach peak at 52.95 million in [...]