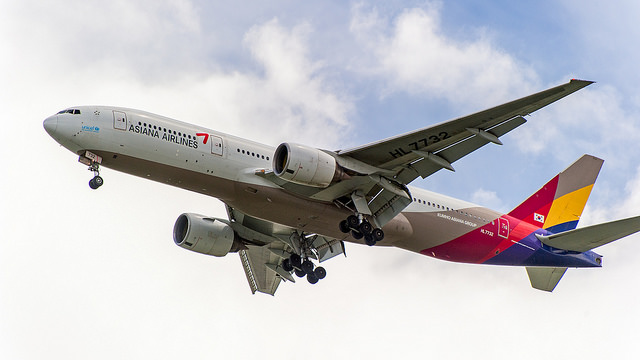 SEOUL, Sept. 4 (Korea Bizwire) – Asiana Airlines barely reversed the verdict on an ordinary wage lawsuit filed by its laborers, but it cannot smile as the court revealed its poor financial status. According to airline industry watchers on September 3, the Seoul High Court sided with Asiana Airlines, reversing a lower court’s ruling that regular [...] 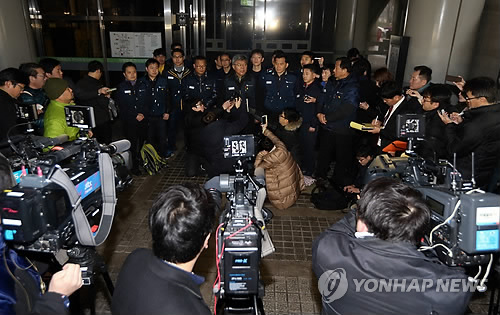 SEOUL, Jan. 16 (Korea Bizwire) — A Seoul court ruled Friday that the country’s top automaker Hyundai Motor Co. should partially count regular bonuses paid to its employees as part of their “ordinary wages.” Twenty-three members of Hyundai’s union filed a lawsuit in March 2013, demanding that the management include bonuses, transportation and vacation stipends [...]

Ssangyong Motor Management Offers to Include 800% Bonus as Ordinary Wages

SEOUL, Aug. 3 (Korea Bizwire) — Following the lead of GM Korea, the management of Ssangyong Motor has also proposed to the labor union that it would include regular bonuses as “ordinary wages.” It remains to be seen whether this will be adopted in other car makers and all other manufacturing firms. Unions have long demanded [...] 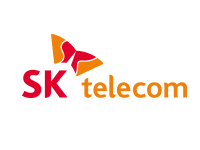 SEOUL, May 12 (Korea Bizwire) – SK Telecom decided to raise the retirement age of its employees to 60 from current 58 and introduce a “wage peak system.” SK Telecom recently signed a collective agreement with its trade union on various issues like the extension of the retirement age, wage peak scheme, and expansion of [...]