After the Supreme Court ruled last year that bonuses must be considered as part of ordinary wages, Ssangyong has set aside a total of 15 billion won in preparation for the final court outcome. (image: Korando Turismo/Ssangyong Motor)

SEOUL, Aug. 3 (Korea Bizwire) — Following the lead of GM Korea, the management of Ssangyong Motor has also proposed to the labor union that it would include regular bonuses as “ordinary wages.” It remains to be seen whether this will be adopted in other car makers and all other manufacturing firms.

Unions have long demanded that bonuses paid out in regular intervals be counted as ordinary wages as it would increase various statutory benefits, such as overtime allowances and severance pay, which are adjusted in proportion to the base wage.

According to company sources on July 23, the Ssangyong management made an offer to the union representatives in the 15th wage negotiation meeting that it would include regularly paid-out bonuses (up to 800% of ordinary monthly pay) as part of ordinary wages but decide whether to include other benefits in ordinary wages after the Supreme Court makes the final ruling.

After the Supreme Court ruled last year that bonuses must be considered as part of ordinary wages, Ssangyong has set aside a total of 15 billion won in preparation for the final court outcome. A Ssangyong Motor official said, “We made the offer quite favorable to the union because we wanted to get the ordinary wage issue over with as soon as possible.”

During the first half of this year, the company sold 73,841 cars, up 10.4 percent from the same period last year. The company considers this to be a great momentum and doesn’t want it to be ruined by the ongoing dispute over the issue. Of these, the car maker sold 33,235 units (up 13.5% from a year ago) domestically and 40,706 (8.0%) in the foreign markets.

To this, Ssangyong union representatives responded positively but cautioned, “The opinions still differ between the management and the labor in that the management asks the 800-percent bonus to be included in ordinary wages at the time of the wage negotiation settlement. But we have long demanded that the inclusion be counted retroactively from the time of the Supreme Court decision.” 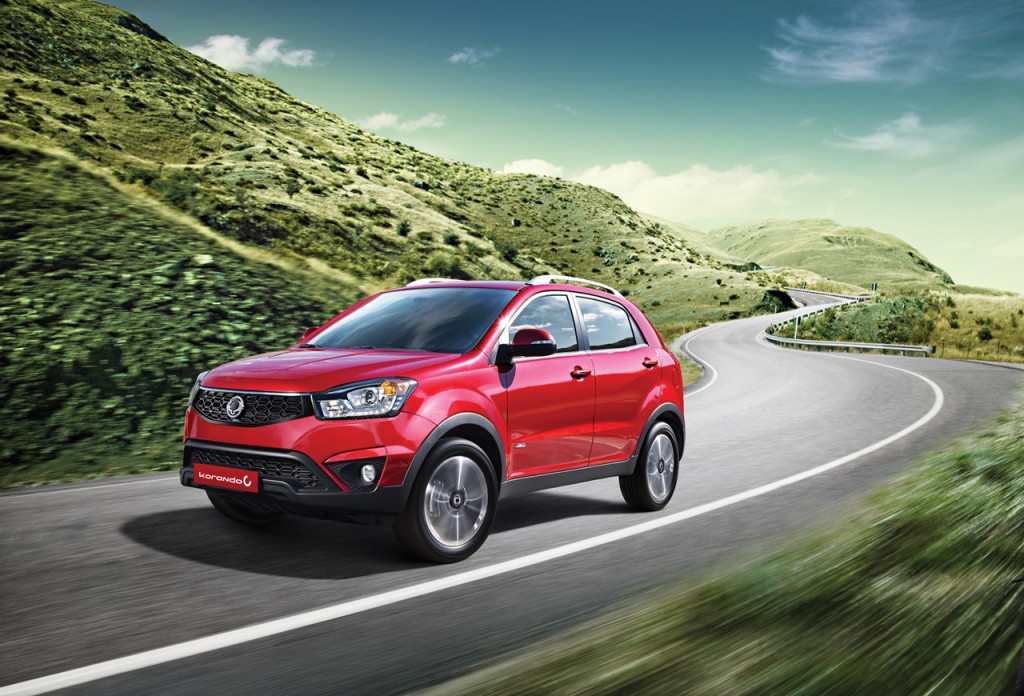