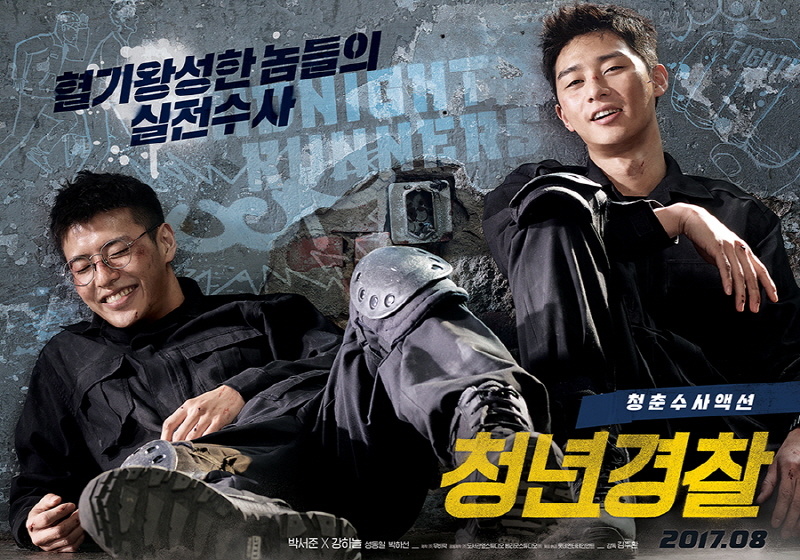 SEOUL, Dec. 14 (Korea Bizwire) – South Korean actor Park Seo-jun has gathered thousands of fans from all over Asia at his first fan meeting, which was held in South Korea, his agency said Monday. The 27-year-old met with 2,500 local and international fans from China, Japan, other Asian countries at a venue in Goyang, [...]