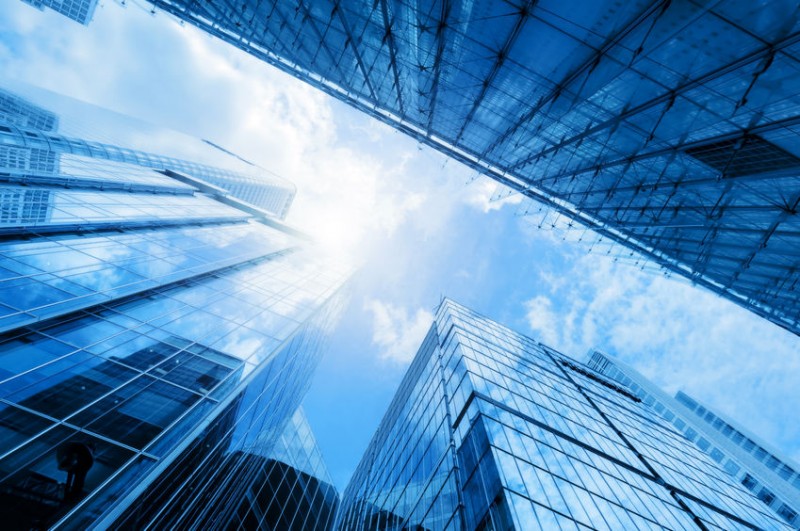 VANCOUVER, British Columbia, Aug. 6 (Korea Bizwire) — PayByPhone, the global leader in mobile parking payments, today announced that Yuru Wang has been named Vice President of Software Development. An experienced technology and software development leader, Wang joins PayByPhone from SAP, where he was Vice President of Engineering.  In his new position, Wang will oversee [...] 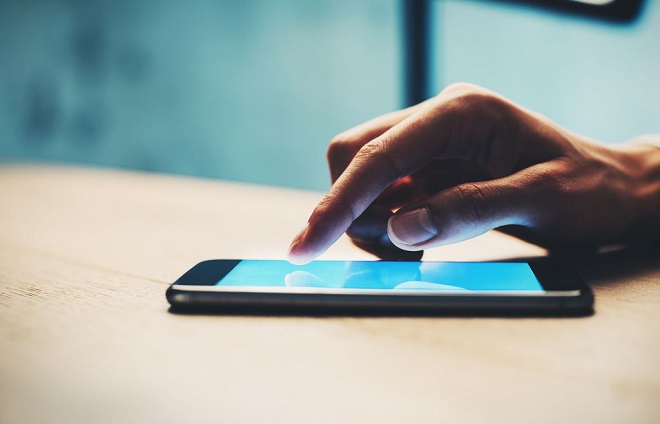 VANCOUVER, British Columbia, Sept. 12 (Korea Bizwire) — Drivers who use PayByPhone can now extend their parking from the Apple Watch. This new feature is supported by watch OS 4.0 and above and enables drivers to park without using their phone or having to make a trip to the meter. The Apple Watch app also [...] 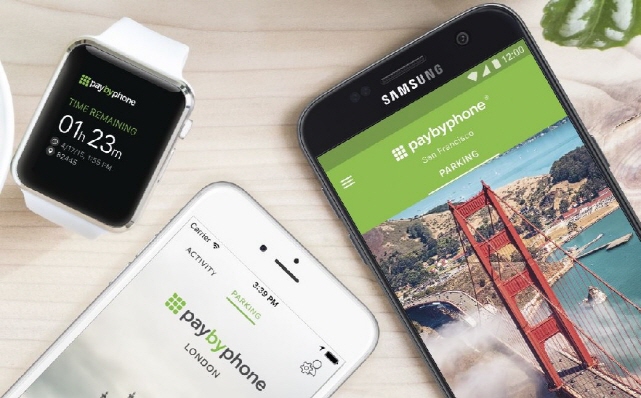 VANCOUVER, British Columbia, Aug. 16 (Korea Bizwire) — Drivers who pay for their parking with the PayByPhone app can now use the app in Spanish, Traditional Chinese, and Simplified Chinese. Later this year, the leading mobile parking payment service will also be available in Punjabi. The support of multiple languages increases PayByPhone’s usability for its [...] 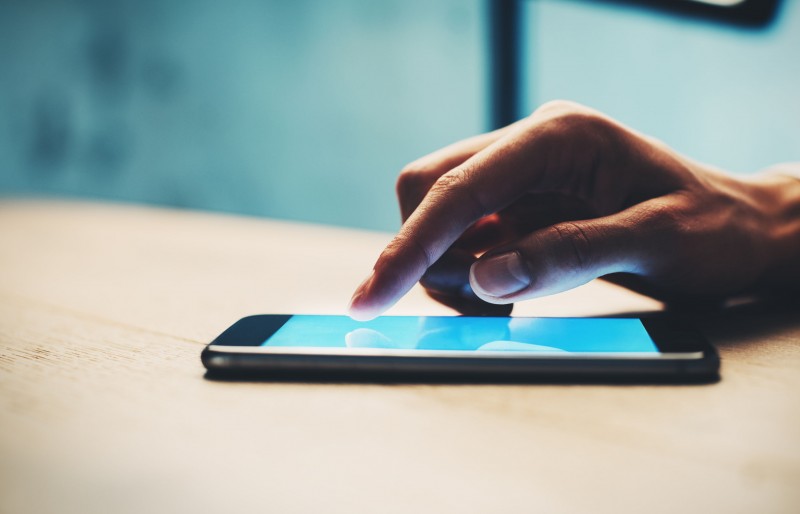 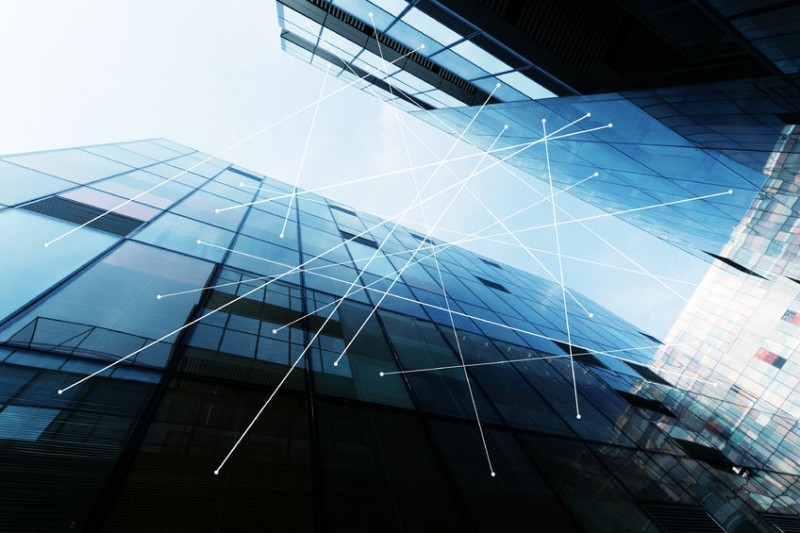 VANCOUVER, British Columbia, Aug. 23 (Korea Bizwire) — PayByPhone, the global leader in mobile parking payments, today announced that it has appointed Francis Dupuis as President and Chief Executive Officer effective August 23rd, 2017. Kush Parikh, former President and CEO, has stepped down from the role after his successful 3.5-year term with the business. During [...] 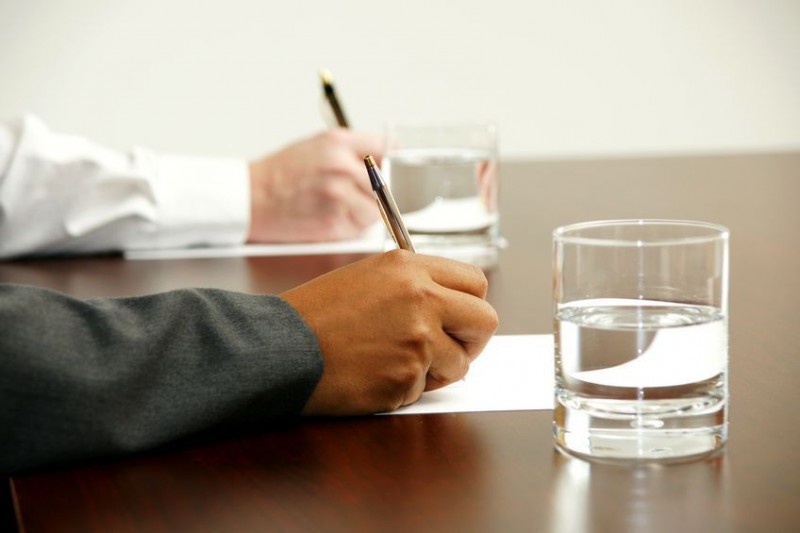