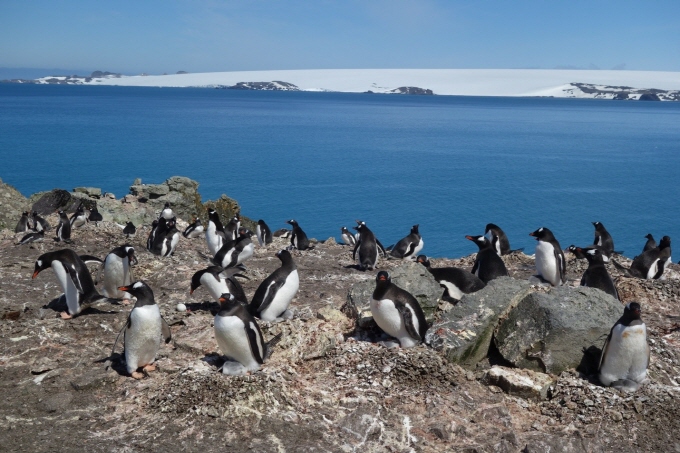 SEOUL, Jul. 9 (Korea Bizwire) — A specially protected area for penguins led by South Korea is set to open for the second time in Antarctica. The South Korean government reported that it had officially proposed the designation of a new Antarctic Specially Protected Area along with China and Italy at the 42nd Antarctic Treaty [...] 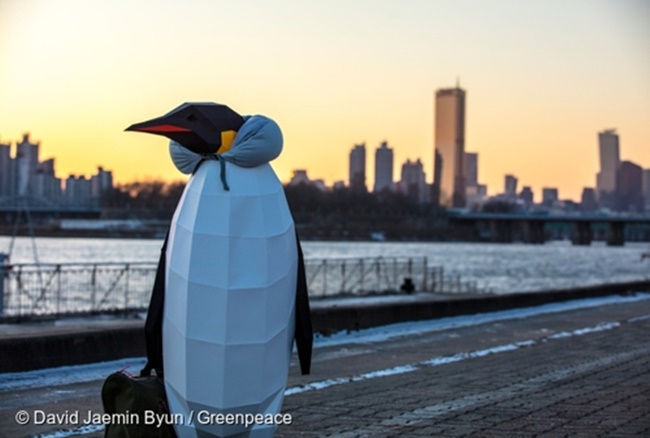 SEOUL, March 5 (Korea Bizwire) – Model penguins have appeared in landmarks around Seoul as part of Greenpeace’s efforts to raise awareness of climate change and overfishing, which have put animals at the South Pole in danger. A penguin model holding a briefcase first appeared in front of Seoul’s Gwanghwamun Gate in January, before making appearances [...]