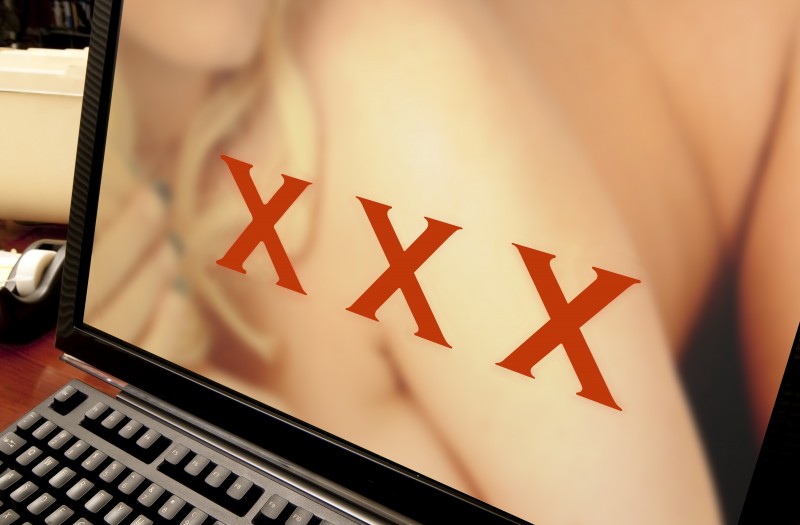 SEOUL, April 7 (Korea Bizwire) – Police said Thursday they have shut down a major server of South Korea’s largest pornographic website based in the Netherlands in collaboration with local authorities. The Seoul Metropolitan Police Agency (SMPA) said they shut down one of the major servers of Soranet last Friday and booked 62 people suspected of violating [...]