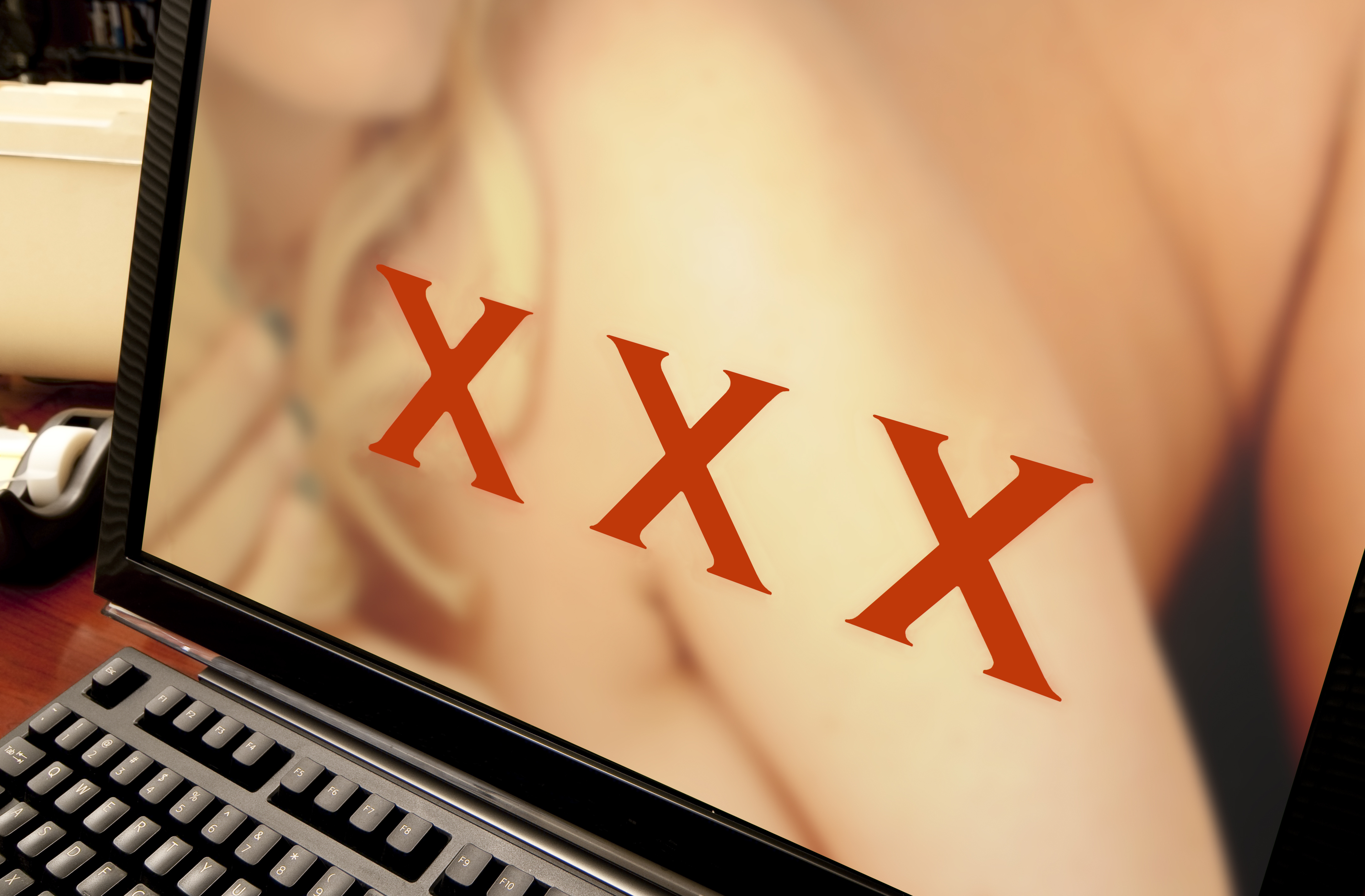 Police said Thursday they have shut down a major server of South Korea’s largest pornographic website based in the Netherlands in collaboration with local authorities. (Image : Shutterstock)

SEOUL, April 7 (Korea Bizwire) – Police said Thursday they have shut down a major server of South Korea’s largest pornographic website based in the Netherlands in collaboration with local authorities.

The Seoul Metropolitan Police Agency (SMPA) said they shut down one of the major servers of Soranet last Friday and booked 62 people suspected of violating a string of laws by using the site.

The website, notorious as a site where users distributed content like illicit photos taken by hidden cameras or revenge pornography, has been using overseas servers to avoid a crackdown by authorities.

Police have been conducting a joint investigation with its U.S. counterpart since March, after the site, which first opened in 1999, came under fire for brokering or neglecting to curb illicit activities by its users.

After police announced they would shut down Soranet in collaboration with the United States the site’s operators relocated its servers to Europe, including in the Netherlands, according to police.

Police estimate the number of registered users of the site to surpass a million. Considering the number of advertisements on the site, the profit operators earn hovers around 10 billion won (US$8.7 million).

The site is currently not accessible online after police confiscated the server.

“The operators are presumed to be backing up the contents of the server, so there is the possibility of them opening another site,” an official said. “In that case, (we) will launch another joint investigation to shut down the site and arrest the operators.”

Police said they cannot elaborate on the details of the operators.’