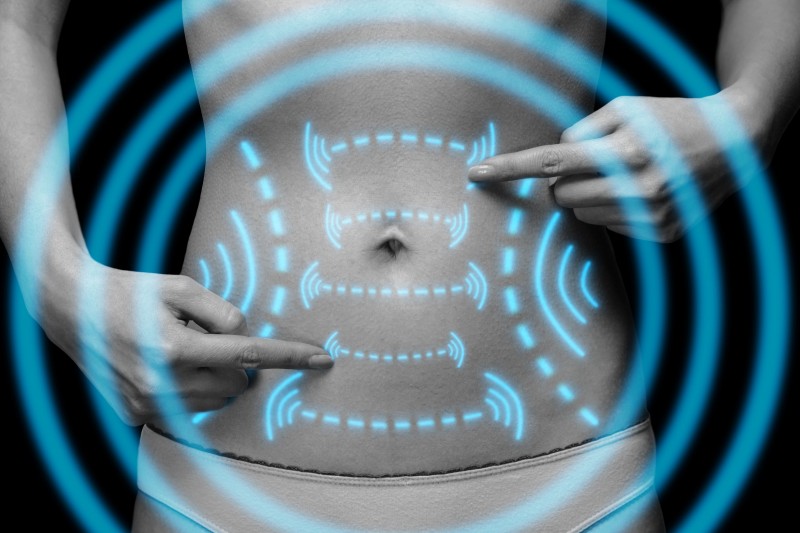 SEOUL, April 27 (Korea Bizwire) – A new pressure sensor based on the science behind the sensation of human touch has been developed by Korean researchers.  A team of scientists from Korea University led by Professor Chang-soo Han developed a pressure sensor that imitates the human sense of touch, according to a statement from the [...]