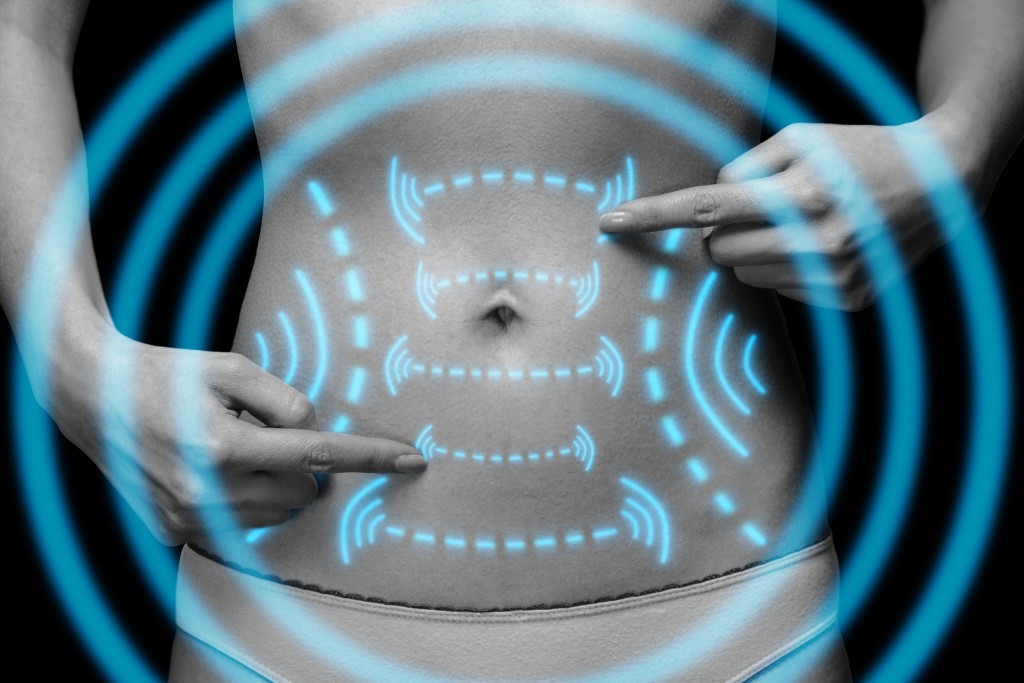 The cells in our sensory organs perceive the sense of ‘touch’ when there is an imbalance of electrical energy between the inside and outside of cell membranes. (image: Kobizmedia/ Korea Bizwire)

SEOUL, April 27 (Korea Bizwire) – A new pressure sensor based on the science behind the sensation of human touch has been developed by Korean researchers.

A team of scientists from Korea University led by Professor Chang-soo Han developed a pressure sensor that imitates the human sense of touch, according to a statement from the Ministry of Science, ICT and Future Planning on April 26.

The cells in our sensory organs perceive the sense of ‘touch’ when there is an imbalance of electrical energy between the inside and outside of cell membranes.

When a cell is stimulated by outer force, ions travel through the channels, creating an imbalance in electric potential. Our nerves perceive this as a signal that is passed on to our brain.

The research team developed a system that emulates this mechanism, and applied it to a pressure sensor through the use of tiny holes modeled after ion channels.

The sensor was able to detect pressure changes ranging from 1 – 3kPa. It could also sense pressure at humidity levels between 20 to 80 percent. It is functional in moist environments because the circuits are not affected by humidity.

The sensor was also able to measure blood pressure when attached to a human wrist.

It was able to sense changes in pressure without a power supply when 10 – 20 kPa of force was applied. This indicates potential applications in various fields that require high power consumption, including IoT, machinery and electronics.

The research was funded by the Ministry’s Global Frontier Project, and the findings were published in the April issue of ACS Nano.