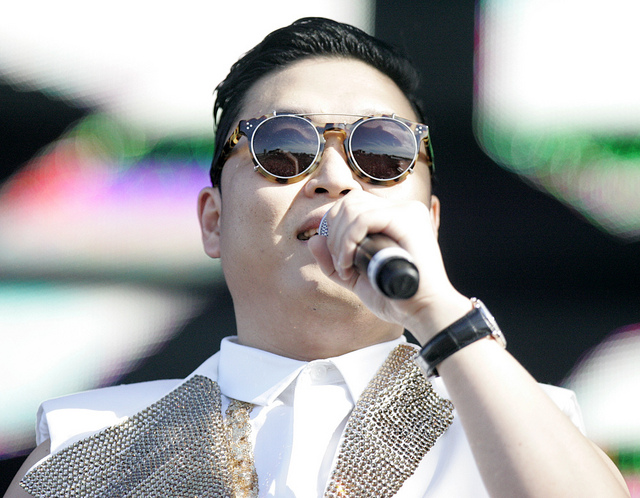 Psy to Release Chinese Versions of His Lyrical Songs

SEOUL, April 3 (Korea Bizwire) — South Korean rapper Psy will soon release an album containing Chinese versions of his lesser known songs to reach out to more Chinese fans, his local management agency said. Unlike his global hits “Gangnam Style” and “Gentleman,” the tracks on the new album, including “Paradise,” “The End” and “What [...] 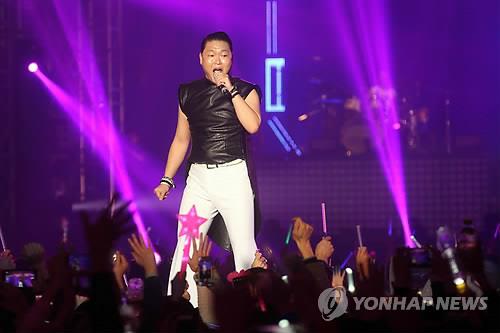 SEOUL, March 24 (Korea Bizwire) – South Korean rapper Psy will join the QQ Music Awards, one of the famous music awards ceremonies held in China, where he is expected to perform a song in Chinese. According to YG Entertainment, Psy’s talent agency, he will perform two songs at the awards ceremony, which will be [...]