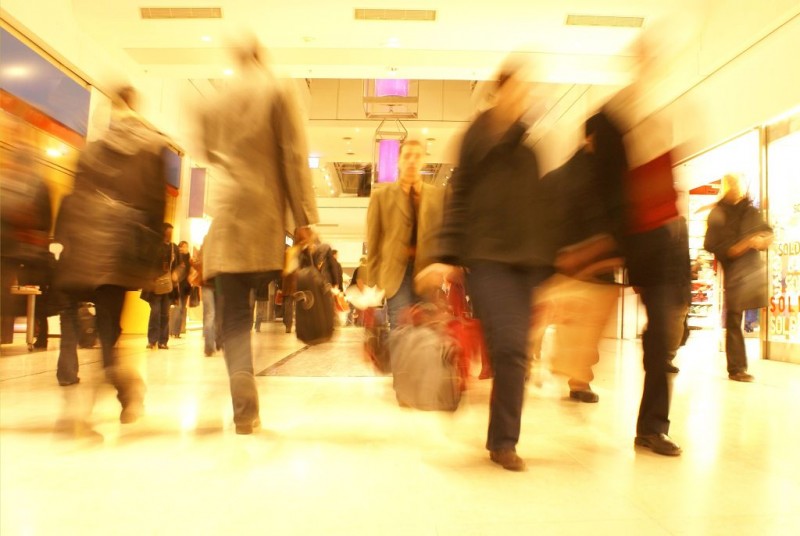 SEOUL, July 23 (Korea Bizwire) – Korea is famous for its high population density. Excluding some city-states and island countries, Korea, with its 487 inhabitants per square kilometer of land as of 2013 can be ranked within the top 10 in terms of population density. Making the density in some areas even higher, more than [...]