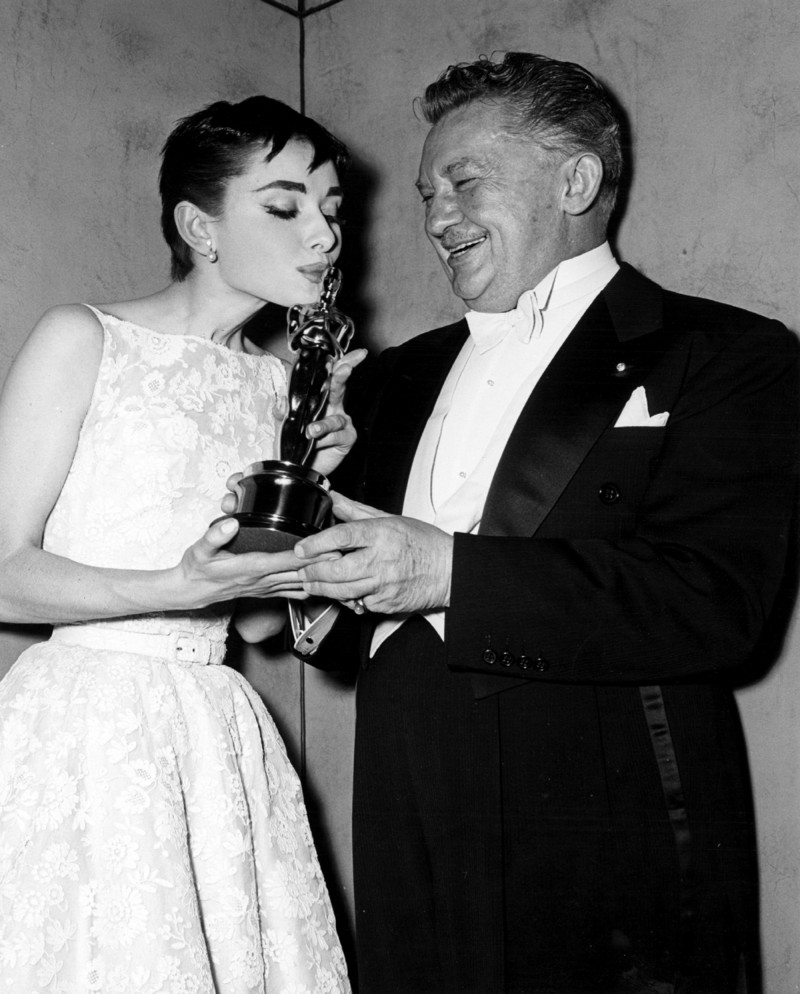 Audrey Hepburn’s Oscar Trophy to Come to Korea for Exhibition

SEOUL, Nov. 20 (Korea Bizwire) – The Oscar trophy that Audrey Hepburn received in 1954 for her role in “Roman Holiday” will come to Seoul as the first Oscar trophy exhibited to the public in Korea. The trophy Hepburn garnered as the best actress that year will be exhibited as a part of the “Audrey Hepburn, BEAUTY [...]